According to the station in-charge, the patrolling police team could not "figure out the difference between the bill books of MV Act and the one of other offences", which look very similar, since it was dark 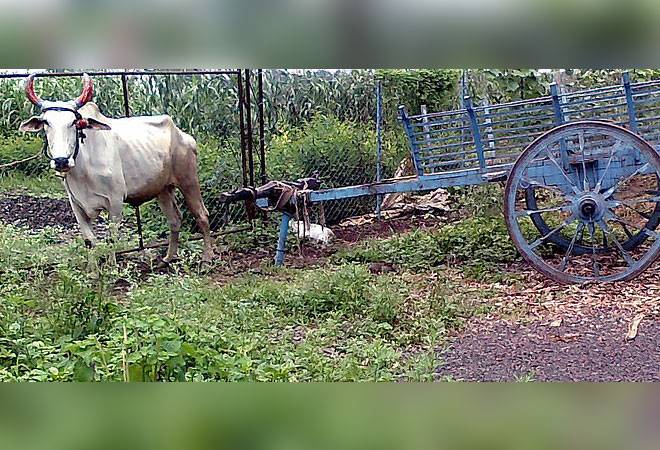 Following the implementation of the Motor Vehicles Amendment Act 2019 two weeks ago, bizarre anecdotes about challans being imposed by over-zealous traffic cops have been making the rounds. A truck driver was fined over Rs 2 lakh in Delhi on Friday, three days later an auto driver in Bihar was fined Rs 1,000 for not wearing a seat belt - although the three-wheeler boasts no such provision - and in between even animals were under threat.

A bullock cart owner in Dehradun was recently slapped with a fine of Rs 1,000 under Section 81 of the MV Act. Riaz Hassan, the bullock cart owner from Charba village in Sahaspur, told The Times of India that he had parked his bullock cart next to his farm land near a local rivulet on Saturday night. Before long, a police team, headed by sub-inspector Pankaj Kumar, that was patrolling the area came calling with a challan in hand.

When Hassan questioned the team on how could they fine him when bullock carts are not covered under the Act, not to mention the fact that his cart was parked outside his own field, the cops eventually backtracked. The challan was cancelled the following day.

PD Bhatt, the Sahaspur police station in-charge, told the daily that the police team was patrolling the area after receiving information on illegal mining. "As most of the villagers take sand left after mining on bullock carts, the team thought that Hassan's cart was being used for the purpose," said Bhatt.

Moreover, the team could not "figure out the difference between the bill books of MV Act and the one of other offences", which look very similar, since it was dark. "They wanted to book him under IPC but ended up issuing a challan under Section 81," he added.

'Faster and sleeker': NaMo App gets an update ahead of PM Modi's birthday