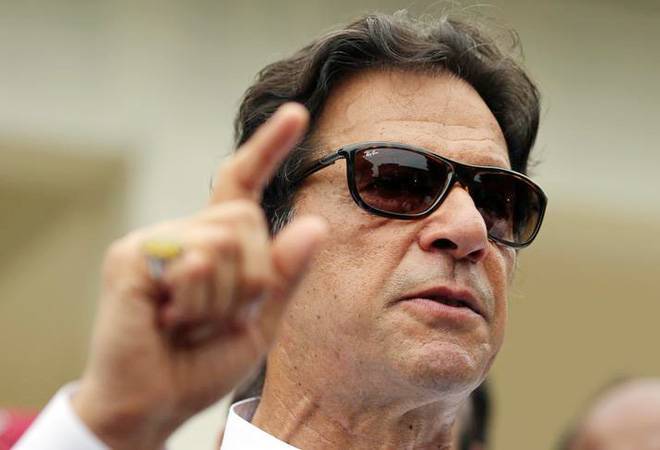 Haq, the current ambassador to France, has previously served as chief of protocol at the Foreign Office.

Qureshi said, "New Delhi, India, is very important After consultation I have decided to appoint Mueenul Haq, the current ambassador in France, who will be sent to (New) Delhi, and I hope that he (Haq) will deliver."

Qureshi said that Indian elections were coming to end and it was possible that after the elections a new process of engagement could start.

He expressed hope that Haq would perform his new job with best of his abilities.

Since assuming the office in August last year, Prime Minister Khan repeatedly reached out to India for the resumption of peace talks on all outstanding issues. But India has made it clear to Pakistan that terrorism and dialogue will not go hand-in-hand.

Confirming the major appointments, the foreign minister said Naghmana Hashmi, career diplomat, is being sent to China, which is "very important" country for Pakistan.

She will replace Masood Khalid, the incumbent envoy to China, after completion of his tenure.

Additional Secretary Imtiaz Ahmad was appointed ambassador to Japan while Zaheer Janjua, currently serving as additional secretary to Europe, was sent to Pakistani mission in Brussels.

Ambassador in Kuwait Ghulam Dastagir will replace Muazzam Ali Khan in Abu Dhabi, while Qazi Khalilullah, serving as ambassador in Russia, was being given an extension of six months.

Qureshi hoped that the newly-appointed ambassadors and consul generals will play a pivotal in promoting the soft image of Pakistan and will adopt the best behaviour with Pakistani community living abroad.