India has said that Islamabad has not yet taken any action against several terror groups and individuals comprising those proscribed by UNSC (United Nations Security Council) like Zakir-ur-Rehman Lakhvi, Masood Azhar, Dawood Ibrahim 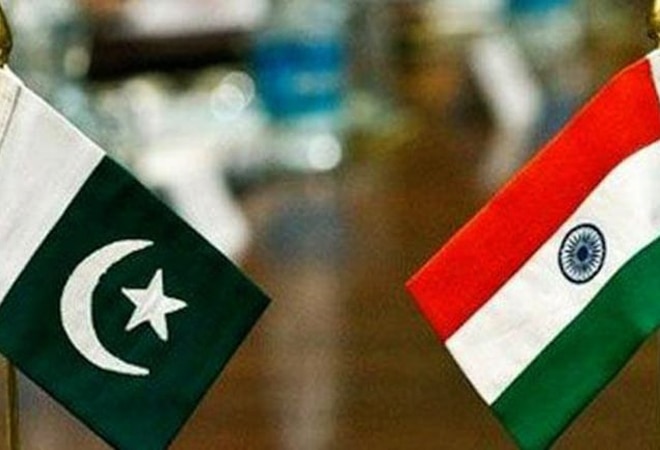 India has reiterated that Pakistan continues to provide safe haven to terror entities ahead of the global anti-terror watchdog Financial Action Task Force's (FATF) decision on the country's 'Grey Listing'.

The government added that Islamabad has not yet taken any action against several terror groups and individuals comprising those proscribed by UNSC (United Nations Security Council) like Zakir-ur-Rehman Lakhvi, Masood Azhar, Dawood Ibrahim.

Briefing the media on Thursday, October 22, Ministry of External Affairs (MEA) Anurag Srivastava said that the Imran Khan government has not addressed "six important action items" prescribed by the FATF to contain terror financing. Srivastava added that Pakistan has addressed only 21 out of 27 of them (action items) so far.

The FATF began its three-day virtual plenary meeting on Wednesday, October 21, in which it is reviewing Pakistan's performance in implementation of the action plan recommended by it to choke channels of funding to the terror groups operating from the country.

Asked about the possibility of the FATF blacklisting Pakistan for failing to check terror financing, Srivastava said the global anti-terror watchdog has laid out standards and procedures for such action.

"It is understood that Pakistan has addressed only 21 action items so far out of the total 27 points in the FATF action plan. Six important action items are yet to be addressed," he said.

The FATF had put Pakistan on its "grey list" in 2018 for failing to contain terror financing in the country. The global body has been periodically reviewing the implementation of the action plan it had recommended to Pakistan to curb the financial activities of terror groups.