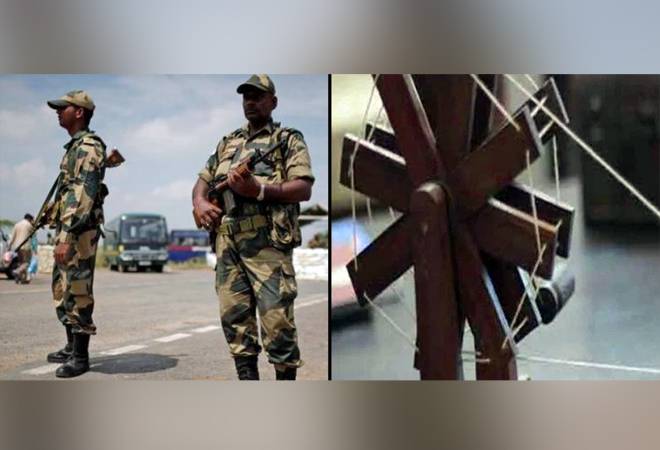 Para-military troops will soon don khadi in uniforms, as per the recent direction given by home minister Amit Shah to the Director Generals (DGs) of all para-military forces. Khadi or Khaddar is a hand-woven fabric mainly made from cotton spun into yarn on a spinning wheel.

Shah also instructed the DGs to use village industries products such as pickles, papad, honey, soaps and detergents, shampoos, phenol, tea, mustard oil etc. in their canteens, according to a press release by the MSME ministry.

The move comes after several meetings were held between the authorities of Khadi Village Industries Commission (KVIC) and the para-military forces. Sources said that the meetings had been going on since last two weeks now and have reached the stage of finalisation, after several samples were shared by KVIC for approval.

The Chairman, KVIC said that the samples of cotton and woollen uniforms, blankets and camouflage uniform etc. provided by the para-military forces have been developed by KVIC and have been submitted to few forces for final approval.

The sample developed for camouflage fabric was not only liked by one of the para-military forces but was also found quite superior from the existing material used by the forces.