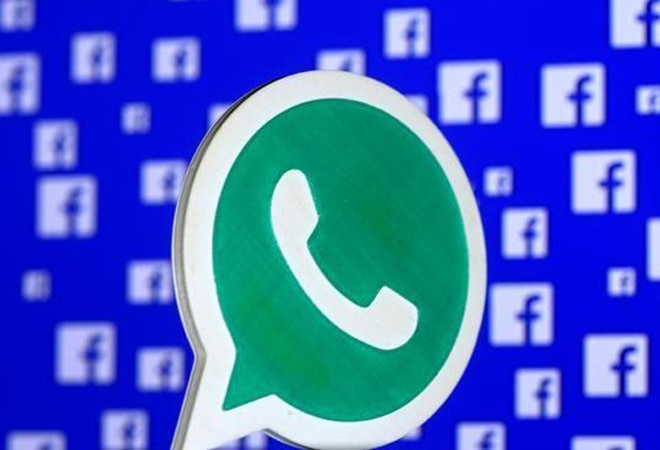 The Parliamentary Panel on Information Technology is likely to take up the issues regarding the new privacy policy by Facebook-owned WhatsApp.

As per the latest WhatsApp's privacy policy, a user's data will be shared with parent company Facebook. Although this decision by WhatsApp was rolled out in 2016, users already on the platform before the acquisition had the choice of not sharing that data. That choice no longer exists.

According to a report in Hindustan Times, the panel is likely to summon Facebook officials in the wake of privacy concerns about WhatsApp.

The issue of data privacy was raised by Trinamool Congress MP Mahua Moitra. A person told the daily, "If WhatsApp says its data is end-to-end encrypted, how can it be shared with someone else? This raises serious concerns about data privacy. Moreover, in this case, why can't they share the data with the government of India".

As per the daily, the panel might table issues like arbitrarily taking down people's account, and a clarification whether they are the intermediaries or the publisher.

A section of party members of both Bharatiya Janata Party (BJP) and Congress questioned the "arbitrary" ban of outgoing US President Donald Trump, in the aftermath of violence by his supporters at the Capitol building." If they are intermediaries, how can they ban someone. Today, its Donald Trump, tomorrow it will be someone else," a person told the daily.

So far, there's no clarity about the schedule of the meeting but it is likely to happen in the coming weeks.

India's hospitality industry to shrink by 65% in FY21: ICRA