On the impact of lockdowns on economic recovery, Puri said that pent-up demand from earlier lockdown phases could lose steam due to partial lockdowns imposed in different parts of the country 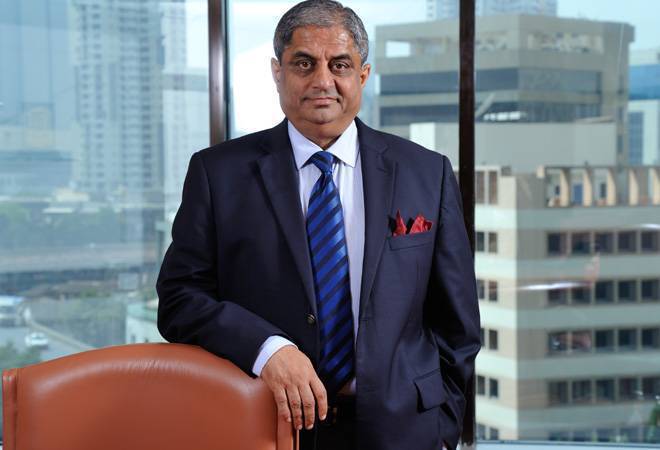 HDFC Bank MD and CEO Aditya Puri warned that rising number of coronavirus cases and subsequent partial lockdowns in parts of the country could hamper the rate of economic recovery witnessed in May and June. Addressing his last annual general meeting at the bank, Puri maintained that Indian economy seems to have recovered from the dire straits in April.

"Rural economy seems to have been relatively isolated from the virus. There was too much pessimism around. In response to high-frequency indicators... there was marked improvement in May which sustained in June," Puri was quoted as saying by The Indian Express at the AGM on Saturday.

"The robust Rabi crop and satisfactory progress of Kharif crop have manifested in healthy income in the hands of the farm sector. However, there could be moderation in demand going forward," he further added.

On Saturday, HDFC Bank reported a 20 per cent increase in net profit for the quarter ended June 30, 2020, over the corresponding period last year. The private sector lender reported a net profit of Rs 6,658.62 crore in Q1 FY21 over Rs 5,568.16 crore reported in the same quarter last year.

Net interest income - the difference between interest earned and interest expended - increased by 17.8 per cent to Rs 15,665.40 crore. The bank saw a 20.9 per cent growth in interests and 24.6 per cent increase in deposits. HDFC Bank's net interest margin remained unchanged at 4.3 per cent.

Puri, whose tenure as HDFC MD and CEO will end in October, also indicated that an internal candidate could succeed him later this year. "My successor has always been in place... at least in my mind," he said.

In April, HDFC Bank had recommended three candidates to succeed Puri. Two of them are internal candidates - Sashidhar Jagdishan, who joined the bank in 1996 and was appointed Chief Finance Officer in 2008, and Executive Director Kaizad Bharucha. The third candidate, Sunil Garg heads Citi Commercial Bank.

PM Modi crosses 60 million followers on Twitter; most followed Indian on the site