Paytm has also partnered with ICICI Bank to launch post-paid services and are trying to rope in other banks as well. 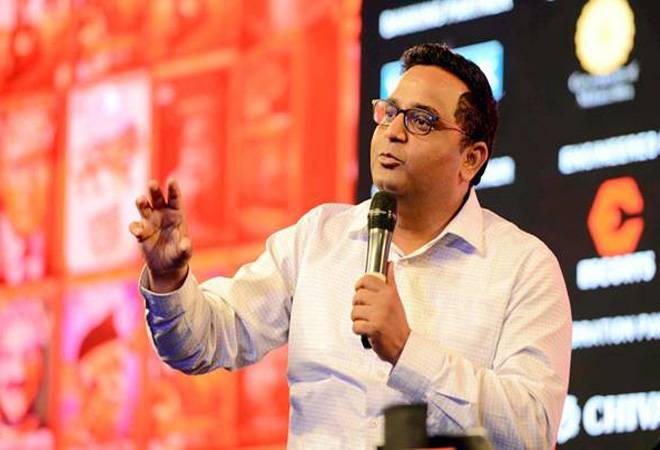 After RBI rolled out its KYC requirements for e-wallets, Paytm recorded a fall of 10-15% in its transactions in early March. However, the Vijay Shekhar Sharma-helmed company pulled up their numbers in April. In fact, this year, Sharma is looking at Rs 5,000 crore of investment in the business, as mentioned in an interview with The Economic Times.

"These are early build-ups, so they will take a lot more money than other categories. This year, we are looking at more than Rs 5,000 crore of investment, including payments and financial services. The majority will be in financial services," Sharma told the newspaper.

Talking about the focus of Paytm, Sharma said that they plan to pump in more money in financial services, as customer lifecycle has reached the next level. He added that they always plan to increase the market size rather than eating into the market share. Sharma said that they would try to bring out new types of loans, insurances and ways of doing wealth management. However, such ventures always depend on procuring licences.

Paytm has also partnered with ICICI Bank to launch post-paid services and are trying to rope in other banks as well. It would essentially be a 'pay-later facility'.

Talking about the impact of KYC requirements on Paytm, Sharma mentioned that the platform have all kinds of choices including net banking. He told the newspaper that wallet-to-wallet P2P transactions were impacted for a while but even that came up. Sharma added that they probably avoided a massive blow because they had already started their KYC operations a year ago.

When asked about how he thinks WhatsApp Payments will impact Paytm, Sharma said before this it was BHIM that everyone thought would be the killer, followed by Phonepe and finally Google Tez. He said that naysayers would be obligated to say but they should not matter. And since WhatsApp Payments has not arrived Paytm cannot even counter their numbers.

Anand Piramal: From chasing dreams to 'realty', the scion's journey as a businessman