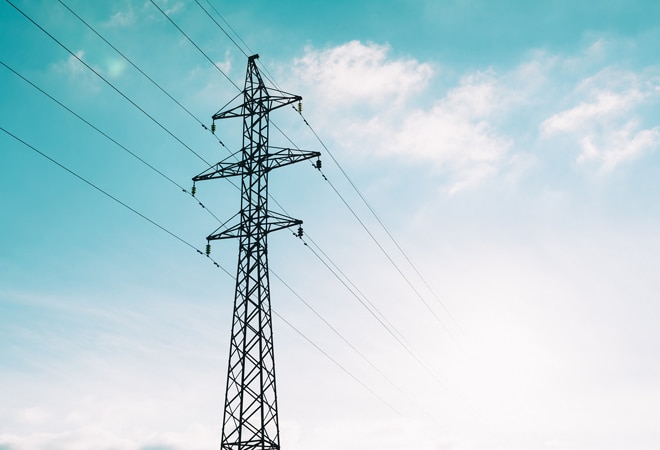 As winter has set in early in Delhi, the peak power demand of the city in the season is expected to touch a record high of 5,400 MW, discom officials said on Monday.

"With the capital city experiencing winters ahead of the schedule, and the minimum temperature being equivalent to several hill stations, Tata Power Delhi Distribution (Tata Power-DDL) is fully prepared to ensure adequate power availability during this winter season to 70 lakh residents in its area," he said.

According to the officials of the India Meteorological Department, the minimum temperature will be comparatively lower this season vis-a-vis previous years, the spokesperson said.

It has also been noted that 40 per cent of Delhi winter power demand is because of the heating loads of geysers and heaters, and the company is geared up to manage the peak power demand in case of severe winters, he said.

Long-term power tie-ups have been made for meeting the demand effectively. "A total of 2,000 MW of power is available from long-term sources with the company which would help the anticipated demand," the spokesperson said.

We have made a surplus arrangement of up to 300 MW over and above the expected peak demand, which will also cater to the contingencies," chief executive officer of TPDDL Ganesh Srinivasan said.

Besides, we are using a mix of smart technologies like artificial intelligence and machine learning for better load forecasting to provide reliable power supply to the consumers, he said.