PepsiCo India President and CEO Ahmed ElSheikh said in a statement that the company is committed to scale up the agri-food business in the country. 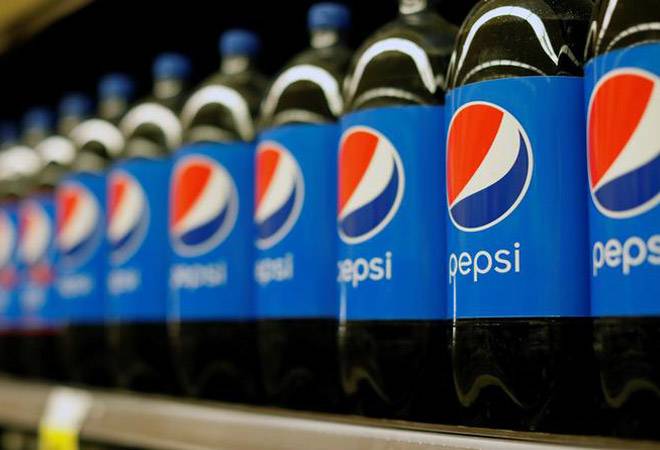 Food and beverages major PepsiCo, which is setting up a mega food manufacturing plant in Uttar Pradesh, on Saturday said it will bring in foreign direct investment to power the USD 5 trillion economy vision of a 'New India'.

Ahead of the Uttar Pradesh government's second ground-breaking ceremony for projects worth Rs 65,000 crore, PepsiCo India President and CEO Ahmed ElSheikh said in a statement that the company is committed to scale up the agri-food business in the country. "PepsiCo in India remains committed to sustainably scaling up its agri based food business in the country," said the statement posted on a twitter handle of the UP government.

ElSheikh further said: "Our relationship with India is 30 years strong and our journey here began from the state of Uttar Pradesh. Our bond with the country's farmers also dates 30 years... Today we work closely with over 24,000 farmers across 13 states, which includes Uttar Pradesh."

The second ground-breaking ceremony now being organised in Lucknow is also a testament to the Prime Minister Narendra Modi's vision of ease of doing business and PepsiCo India is excited to be part of it, he said.

"We reaffirm our commitment to the ongoing development revolution in UP and believe this partnership will further strengthen the strong bond we share with the state," ElSheikh added.

The Uttar Pradesh government is organising the second ground-breaking ceremony for projects worth Rs 65,000 crore, for which MoUs were signed during the UP Investors' Summit last year, here on Sunday.

Union Home Minister Amit Shah will inaugurate the ceremony, according to an official release.

The state government would also hold sessions, a CEO round table and B2G meetings during the event to discuss issues related to various sectors.

Also read: Why is it important for Coke and Pepsi to hive off their bottling operations?