Get this certificate soon to buy petrol, diesel

The decision was taken at a high-level meeting chaired by Chief Secretary S K Srivastava where issues relating to air pollution were discussed in details. 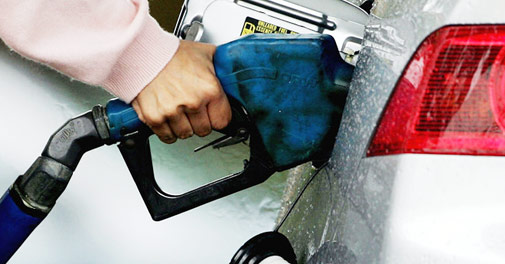 Soon, motorists will have to show 'pollution under control' PUC certificates at petrol pumps to refuel their vehicles with the Delhi government taking an in-principle decision to this effect primarily to check vehicular pollution in the city.

The decision was taken at a high-level meeting chaired by Chief Secretary S K Srivastava where issues relating to air pollution were discussed in details.

Srivastava said a report by an expert committee to check vehicular pollution had recommended production of the pollution under check certificate (PUC) by motorists which was accepted.

"The recommendation of the expert committee to check pollution has already been accepted," Srivastava told PTI.

Indicating that it may take couple of months to implement the decision, he said Delhi government would first launch a campaign to educate people and other stakeholders about the issue so that people voluntarily abide by the directives.

Facilities are already available at various petrol pumps to carry out pollution level of vehicles and the Chief Secretary said the government will make further arrangements to enhance required infrastructure.

According to the decision, motorists not having a PUC certificate will not be able to fill their tanks as it will be made mandatory for petrol pumps to check the PUC before selling diesel and petrol.

An expert committee last year had recommended a series of measures including significantly hiking parking fee and other road taxes to encourage people for using public transport.

'No big impact of weak monsoon on growth'