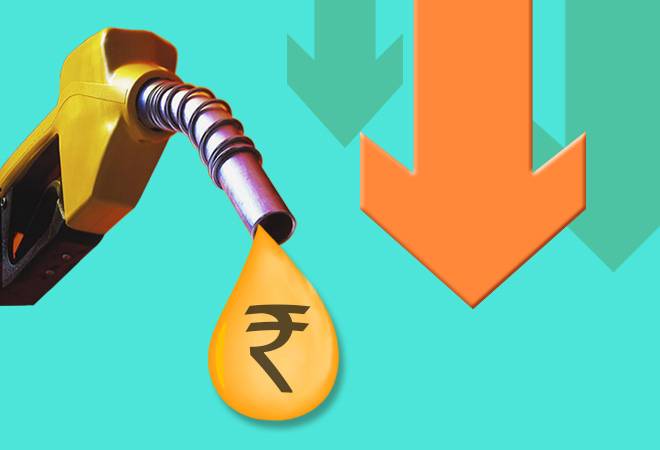 Petrol, Diesel price today: Petrol and diesel saw up to 15 paise rise across all major metropolitan cities of India on Thursday. The fuel prices have been on the rise for over a week now. Barring Wednesday, petrol and diesel prices have seen a continuous rise in prices. With this upward rally, petrol has been hiked by up to Rs 2.31 and diesel rates by up to Rs 1.92 in the past 11 days. As per Indian Oil's daily fuel pricing formula, consumers will have to shell out Rs 74.34 for a litre of petrol in Delhi today, while they will have to pay Rs 67.24 for a litre of diesel. Things are worse in Mumbai with Rs 80 per litre for petrol and Rs 70.55 per litre for diesel. In Chennai and Kolkata, petrol prices have reached Rs 77.28 and Rs 77.03, respectively, while diesel rates are Rs 71.09 and Rs 69.66, respectively.