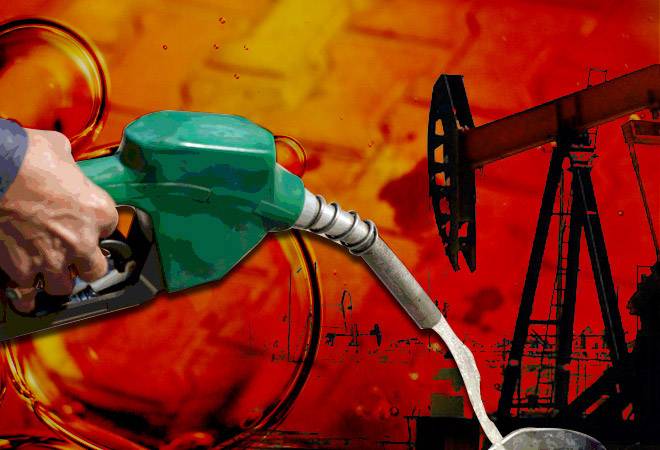 Prices of petrol and diesel were cut for the third straight day today across the country.  While price of petrol was cut by 48 to 50 paise, diesel became cheaper by 19 to 20 paise in the country. Petrol price was cut by 48 paise to Rs 72.15 per litre in Delhi. Diesel in the city too has become cheaper by 19 paise to Rs 66.28. Similarly, petrol was selling at Rs 77.75 per litre, 48 paise down from Friday's Rs 78.23 price in the country's financial capital Mumbai.

Diesel was selling 20 paise cheaper at Rs 70.06 per litre in the southern city.