The theme of this year's high-level segment has been decided as 'Multilateralism after COVID-19: What kind of UN do we need at the 75th anniversary' 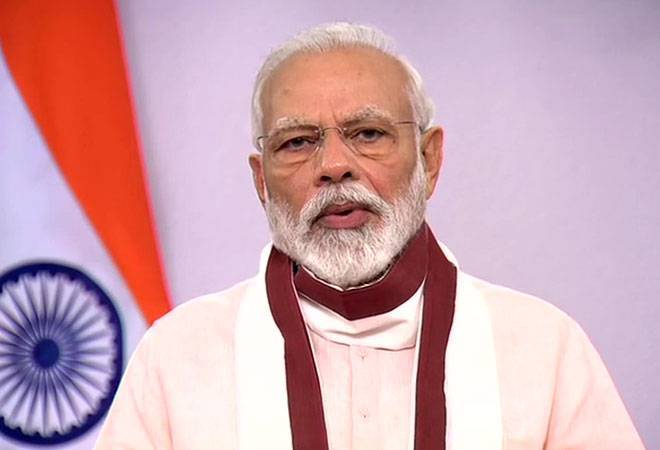 Prime Miniter Narendra Modi will deliver the keynote virtual address at this year's high-level segment of the United Nations Economic and Social Council (ECOSOC) session. The event will be held on Friday, July 17 at the UN headquarters in New York. According to Indian Standard Time (IST), the session will start at 9:30 am. PM Modi will be speaking at the valedictory session along with the Prime Minister of Norway and UN Secretary-General Antonio Guterres.

This is the first time PM Modi will be addressing a large group of UN members since India's election as a non-permanent member of the Security Council on June 17 for the term 2021-22. The theme of this year's high-level segment has been decided as 'Multilateralism after COVID-19: What kind of UN do we need at the 75th anniversary".

This year's theme resonates with the proposition for 'reformed multilateralism in a post-COVID-19 world' that India had raised in the Security Council earlier.

The annual high-level segment of the session sees a diverse group of high-level representatives from different sections coming together to discuss important matters. These sections include - governments, private sector organisations, civil societies and academia.

As the session has been organised in the midst of the COVID-19 crisis it will focus on the pandemic. Representatives will focus on "critical forces shaping the course of multilateralism and explore ways to bolster the global agenda through strong leadership, effective international institutions, a broadening of participation and enhanced significance of global public goods," according to a government press release.

India has a long history with the ECOSOC  as Sir Ramaswami Mudalair was selected as the first president of the council back in 1946. PM Modi had earlier delivered the keynote address virtually at the 70th anniversary of ECOSOC in January 2016.