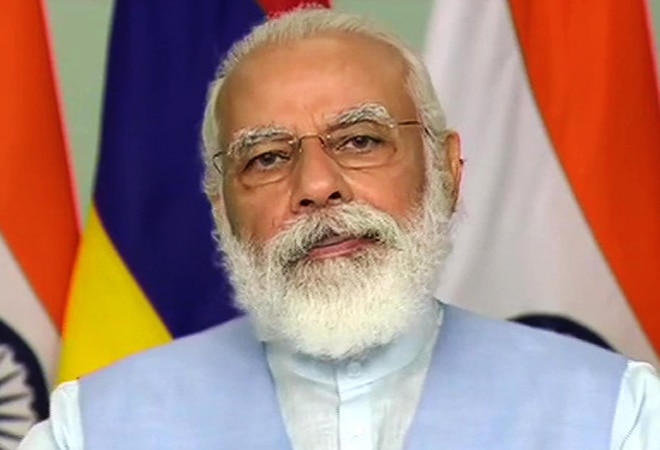 Prime Minister Narendra Modi, during the launch of a new tax platform, Transparent Taxation - Honoring The Honest, unveiled the faceless tax scrutiny feature. He also appealed to people to pay their due taxes and contribute to nation-building.

PM Modi announced that the Income Tax Department of the country will adopt a 'taxpayer charter' that outlines the rights and responsibilities of both tax officers and taxpayers. He said the faceless assessment and taxpayers' charter will come into force from today, whereas faceless appeal service will be available from September 25.

The tax system may be becoming faceless but it will give the tax-payer a feeling of fairness and fearlessness: Prime Minister @narendramodi#HonoringTheHonestpic.twitter.com/IJFEFGN0fM

Also read: PM Modi announces Taxpayer's Charter; what is it?

The PM said India is among nations with the lowest corporate tax and that for the government, reform means it should be based on policy and be holistic.

Take a look to know how the Government is widening the Tax Base to provide more Tax Compliance and Progress. #HonoringTheHonest
@MIB_India@PIB_India@RobRanchi@rnuddkranchi@prdjharkhandhttps://t.co/B1Nw36mY7v

"In the past six years, India has witnessed the evolution of a new governance model in tax administration. We have decreased complexity, taxes, litigation, and increased transparency, tax compliance, and trust on the taxpayer," he said.

A Faceless Assessment System paving the way for timely completion of matters. #HonoringTheHonest@FinMinIndia@nsitharaman@PMOIndia@PIB_India@MIB_Indiapic.twitter.com/8lKCKcovMt

He said the number of people filing income tax returns has increased by about two and a half crores in the last 6-7 years. "But, it's true that in a country of 130 crores, it is still very less," he said. "Let us prove the resolve of new India, self-reliant India, respecting the spirit of trust, rights, obligations, platforms," PM Modi added.

PM Modi announces Taxpayers' Charter; what is it?