PM Modi to review progress of Aadhaar project on Sep 6

At present, 66.99 crore Aadhaar numbers have been issued. The meeting will be attended by IT Minister Ravi Shankar Prasad among other Cabinet members, sources added. 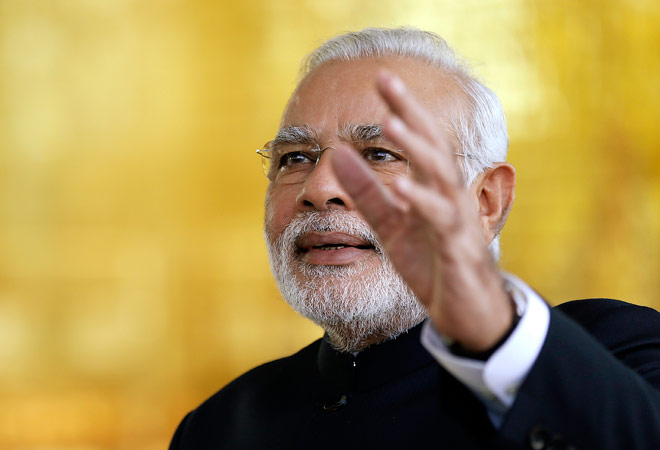 Prime Minister Narendra Modi has called a meeting on Saturday to take stock of progress in the Aadhaar project, which the new government will use as a tool for its various welfare schemes including the Jan Dhan Yojana.

"Prime Minister has called a meeting of top officials to review the Aadhaar project. He wants to have a re-look at the progress of the project, particularly in Uttar Pradesh and Bihar where other schemes are facing difficulties due to low Aadhaar enrolments," sources said.

At present, 66.99 crore Aadhaar numbers have been issued.

The meeting will be attended by Communications and IT Minister Ravi Shankar Prasad among other Cabinet members, the sources added.

"Prime Minister wants the project to be completed as soon as possible so that it can be used for the various welfare initiatives and programmes of the government including the Pradhan Mantri Jan Dhan Yojana," sources said.

These days many service providers like banks are using Aadhar as KYC detail for opening new accounts.

There are around 40 crore people in these four states, which were earlier covered under the National Population Register (NPR) project of the Home Ministry.

In the backdrop of slow progress by NPR in these states, the government is pushing for the Aadhaar enrolments in these four states and other parts of the country.

UIDAI was established in 2009 to generate and assign unique identity numbers for residents of India.