PNB fraud: Nirav Modi believed to have fled to Brussels on a Singapore passport 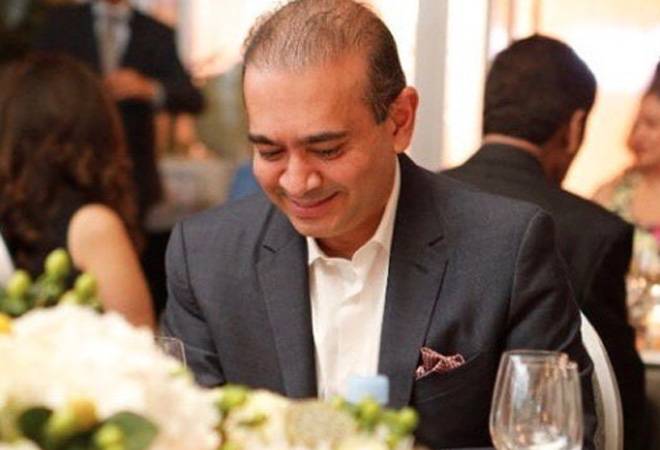 Nirav Modi, the diamantaire involved in one of India's biggest scams and his brother Nishal, a Belgian national, are believed to have fled to Brussels. Modi fled to Brussels after the CBI requested Interpol for a Red Corner Notice (RCN) against him. Moreover, front-page reports in media were saying that the billionaire was seeking political asylum in London and that the Indian High Commission was awaiting confirmation from the British government about his presence in the country, leading him to flee England. According to a report in Times of India, the diamantaire is believed to be moving around on a Singapore passport and not an Indian one, restricting the Indian government's options.

The report mentions that there has been no movement detected on his Indian passport since March 31, signifying that he is not using it. The Indian government cannot do much if he is travelling on his Singapore passport, as the non-bailable warrant is against his Indian passport. In that case, as the report mentions, the Indian government will have to put pressure on the Singapore government.

However, an official from the Indian High Commission told the daily that the only people to know what passport Nirav Modi is using would be UK immigration department. The official also added that although they have not heard of the Singapore passport, it is a possibility that he is using a fake Indian passport. Alternatively, he might also be using the revoked Indian passport but countries that do not have the information might be letting him through.

Nevertheless, Interpol's Red Corner Notice would be handy in the Indian government's quest.

Nirav Modi and his uncle Mehul Choksi fled the country in the first week of January along with some family members, nearly a fortnight before PNB detected the Rs 13,000 crore fraud. Indian probe agencies served multiple summonses to the duo to appear before them for investigation. However, they refused to join the probe citing business engagements and health issues.

Last week, Financial Times reported that Nirav Modi fled to the UK where the absconding diamantaire sought asylum claiming political persecution in India. FT report had said, "Officials in India and the UK say he (Nirav Modi) is in London, where his company has one store, and is trying to claim asylum from what he said was political persecution."

7th Pay Commission: After these 5 gifts to employees, will PM Modi make another big announcement on August 15?