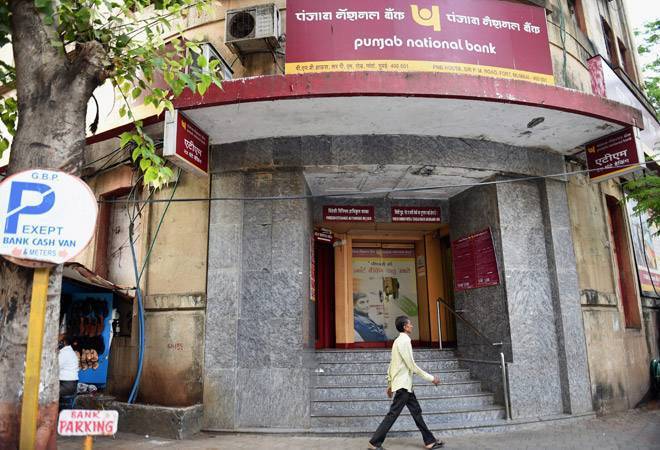 Admitting that failure of linkage of SWIFT to core banking system (CBS) could have led to Rs 11,400 crore fraud at Punjab National Bank, the former head of the scam-hit lender today said there was an urgent need for banks to revisit their surveillance system and plug the loopholes.

Usha Ananthasubramanian, who is now managing director and CEO of Allahabad Bank, said at her bank also SWFIT is not linked to CBS, and the process of linking both the systems is currently on.

"I want to tell you that there could be always (loopholes) because technology advances so fast that what is today could get obsolete tomorrow and you might not have upgraded. Now, it is time for all of us (banks) to very closely revisit (the surveillance system) and then take all steps that can create maximum security," Ananthasubramanian told reporters here today.

The fraud allegedly started in 2011 at PNB.

Before moving to Allahabad Bank, Ananthasubramanian was managing director and CEO of PNB between August 2015 to May 2017. She was also the executive director of PNB from July 2011 to November 2013.

She said Reserve Bank has asked banks, who have not linked SWIFT to CBS, to complete the process by April 30, 2018.

"That could be a deadline, but it is an outer limit. Today, the urgency is such that everyone wants this (linkage of Society for Worldwide Interbank Financial Telecommunication to CBS) project to be on fast track," Ananthasubramanian said.

Last week, IBA held a meeting to discuss the scam at PNB.

In the meeting Ananthasubramanian was present. It was also attended by Bank of India managing director and CEO, Dinabandhu Mohapatra, ICICI Bank chief financial officer N S Kannan and IBA deputy CEO B Rajkumar, among others.

When asked about the outcome of the meeting by reporters today, Ananthasubramanian said, "I don't know anything about it".

Last week, in a regulatory filing, Allahabad Bank had said it has an exposure of nearly USD 366.87 million in the form of Letter of Undertakings (LoUs).

"The bank through its overseas branch at Hong Kong has been taking exposure with PNB as country party under various LoUs issued through authenticated SWIFT message," Allahabad Bank said in a filing.