Prefer to die on the beach than at work table in Alibaba: Jack Ma

Chinese billionaire Ma, on his 54th birthday, announced that he would step down as Alibaba's executive chairman in one year to make way for the next generation of leaders at the $420 billion e-commerce giant. 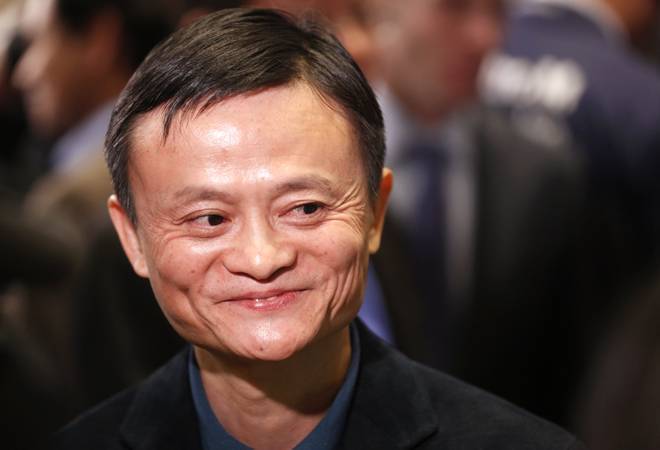 Jack Ma, the pioneer of China's Internet industry, termed the speculation around his retirement as a "sea gossip", saying he would rather die on the beach than in his executive office at Alibaba.

On 10 September, Chinese billionaire Ma, on his 54th birthday, announced that he would step down as Alibaba's executive chairman in one year to make way for the next generation of leaders at the $420 billion e-commerce giant. He named the company's Chief Executive Officer Daniel Zhang as his successor who would take charge in September next year, while he would continue to be a director.

His retirement report sparked off speculation that he could be stepping down due to the prevailing business environment in China. The New York Times in its report said Ma was retiring as China's business environment had soured, with Beijing and state-owned enterprises increasingly playing more interventionist roles with companies.

Speaking about his retirement at the concluding session of the Summer Davos Forum in China's Tianjin city on Thursday, Ma said "gossip has been around us every day for the last 19 years. For someone who has a dream for the future, gossips, rumours, hardships and frustrations will always be part of your life."

Reporting on Ma's speech at the forum, China's state-run Xinhua news agency reported that sceptics said he was forced to step down, while others claimed he had already shifted a large number of assets to other countries, and was planning to leave China.

Ma said he did not care about rumours. "To friends, you don't need to explain. To non-friends, the more you explain, the worse the situation becomes," he said. "At the age of 54, I am a bit old in the Internet industry, but quite young for many other sectors," he said. "In the next 15 to 16 years, there's still a lot of things I can do. I know it would be difficult for people at the age of 55 or 56, say 60, to leave. By then you would no longer be sure about your future, and you would hang on."

The retirement decision was not a retreat, but actually "a step forward" for himself and the company, Ma said.

Ma grew from an English teacher to China's top billionaires, transforming Alibaba into a $420 billion company. Ma started Alibaba.com in 1999 as a business-to-business marketplace with 17 co-founders in his Hangzhou apartment. Alibaba's sprawling businesses now include brick-and-mortar stores, online video, movies and other enterprises, and it has sought to foray into promising new markets such as India and Southeast Asia.

Ma gave up the CEO's role in 2013. He is currently working on other projects, including philanthropy. Ma, with a personal fortune of $39.9 billion, is the 19th richest person in the world, according to the Bloomberg Billionaires Index.