Prince Charles lauds India, says world can learn from it amid COVID-19 crisis

Talking about the ancient yogic concept of 'Aparigraha', Prince Charles expressed that it's about time the world learnt these ancient wisdoms from India in its pursuit to revive itself 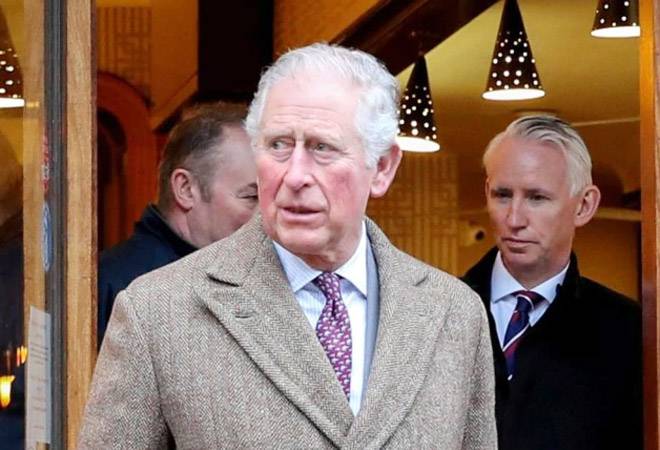 Prince Charles on Friday lauded India's 'sustainable' way of life, saying that the world can learn from the country how to build a sustainable future amid COVID-19 crisis.

The Prince of Wales advocates that people across nations should strive to rebuild the world by placing "people" and "planet" at the heart of their economy.

Speaking at India Global Week through a virtual link from London, Prince Charles said, "As we rebuild in the current crisis, we have an unparalleled opportunity to put people and planet at the heart of global value creation, and to move towards sustainable markets that generate long-term value through the balance of natural, social, human and physical capital."

He further stated that "investments in all four forms of capital can increase living standards and wellbeing in a sustainable way everywhere, particularly to the poorest people."

Prince Charles added that he had a conversation with Prime Minister Narendra Modi on the significance of "sustainable living". Talking about the ancient yogic concept of 'Aparigraha', he expressed that it's about time the world learnt these ancient wisdoms from India in its pursuit to revive itself.

"India has always understood this. Its philosophy and values have emphasised the sustainable way of life and a harmonious relationship between humanity and nature. For example, the yogic principle of 'Aparigraha' (the virtue of non-possessiveness, non-grasping or non-greediness) encourages us to keep only that which is necessary at a certain stage of life. We could all perhaps learn from such examples of ancient wisdom," he said.

Prince Charles highlighted that as the countries look to rebuild their economic models in a world that is made greener and equitable, "it is vital that we prioritise those things that are absolutely necessary."

He also espoused the concept of a "circular bio-economy". Speaking at a forum focused on the name 'Be The Revival', Prince Charles said, "looking forward, new employment opportunities, new industries and markets rooted in genuine sustainability are within our grasp with the potential for unprecedented economic activity built around a circular bio-economy that places nature and biodiversity at its heart."

Talking about drawing inspiration from India and its diversity, the Prince of Wales under enunciated, "having had the pleasure of visiting India so many times, I've always been struck by her extraordinary diversity and the deep well of creativity and ingenuity and resilience upon which she draws. This is a source of great inspiration to me personally... Now as we deal with the current crisis, I am more convinced that it has much to teach us all."

These SFBs offer higher interest rate on FDs than banks; check out details