While this marks second consecutive quarter of GVA contraction, it also means a substantial recovery from steepest ever contraction of 22.8 per cent in Q1, says the think tank 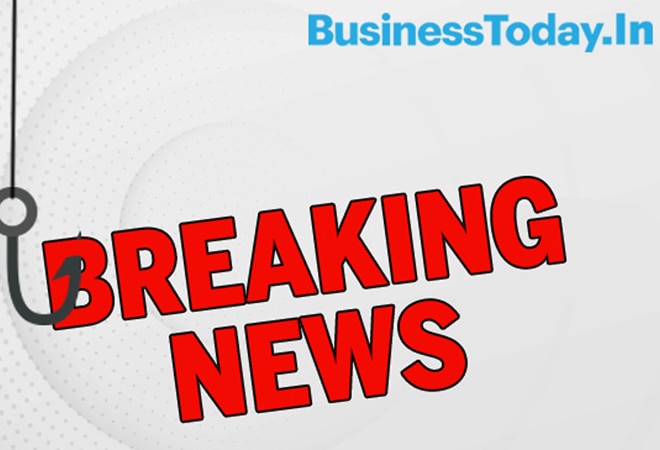 NSO will release its official estimates for Q2 GDP today

India's real gross value added (GVA) is likely to have contracted by 6.5 per cent during the second quarter of 2020-21 as compared to its level in the corresponding quarter a year ago, CMIE in its latest report has said. Notably, the National Statistical Office will release its official estimates in just a few hours from now. India may officially enter a recession today as the economy is set to shrink for the second consecutive quarter. "While this will mark the second consecutive quarter of GVA contraction, pushing the economy into a technical recession, it will also mean a substantial recovery from the steepest ever contraction of 22.8 per cent suffered in the first quarter," the think tank said.

The recovery is expected to be driven by the industrial sector, which is estimated to have mitigated its year-on-year contraction to 3.4 per cent in the September 2020 quarter from 35.7 per cent in the June 2020 quarter, says the CMIE report. Within industry, GVA of the manufacturing sector and electricity are likely to have returned to growth, it added.

It estimates the GVA of manufacturing to have grown by 0.9 per cent in Q2 over its year-ago level. "The return to growth from a steep 39.3 per cent contraction in Q1 can be credited to an extra-ordinary profit performance by listed manufacturing companies amid the Covid-19 pandemic," the report added.

The electricity sector was the least affected by the Covid-19 lockdown after agriculture. The CMIE believes the sector is estimated to have swiftly returned to a 3.6 per cent growth in Q2, buoyed by an improvement in demand and ample availability of coal.

The RBI in a recent note had said the GDP is likely to contract 8.6 per cent for the July-September period. The RBI researchers used the 'nowcasting' method to arrive at the estimates ahead of the official release of data and their views do not constitute the RBI's views. A Bloomberg poll comprising 30 economists estimated the GDP to shrink 8.2 per cent in the quarter ending September. Economists in a Reuters poll forecast GDP in Asia's third-largest economy to shrink 8.8% in the September quarter.