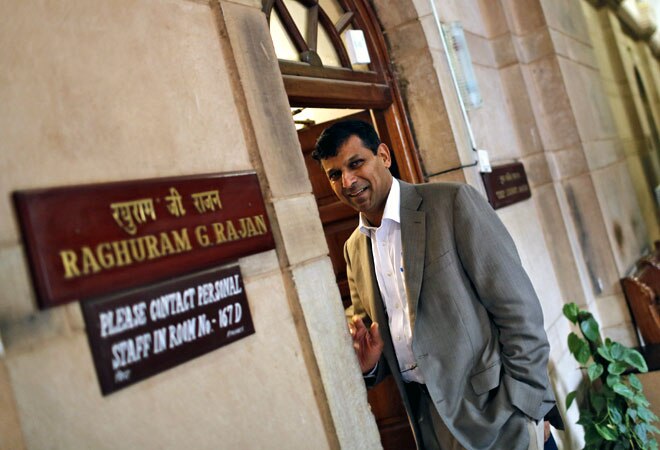 Reserve Bank of India Governor Raghuram Rajan called for an urgent expansion of formal financing routes for farmers after a spate of suicides in the country, the Business Standard said on Saturday, citing the Press Trust of India.

Prime Minister Narendra Modi's government has delayed a bill that will make it easier for industry to buy farmland, following anger over rising rural distress and the suicide of a farmer in New Delhi.