In his letter to the parliamentary committee, the celebrated economist Rajan listed out the key reform areas to prevent recurrence of the kind of bad loan that the system is currently grappling with. 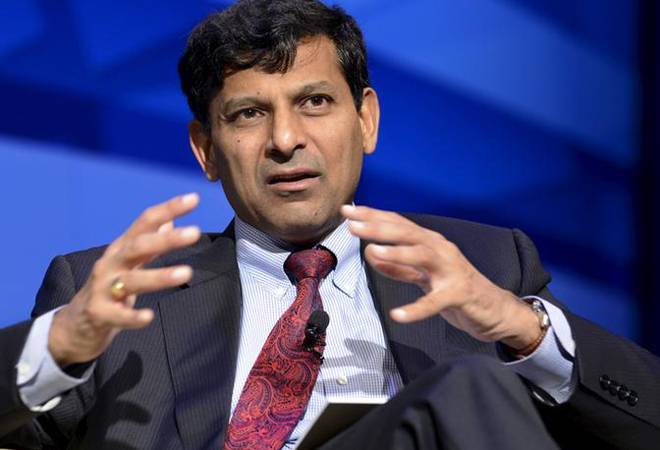 Raghuram Rajan, former governor, Reserve Bank of India is known for calling spade a spade. He focuses on solution rather than problems or looking ahead than doing a postmortem of the past. In his letter to the parliamentary committee, the celebrated economist Rajan listed out the key reform areas to prevent recurrence of the kind of bad loan that the system is currently grappling with. But somehow his message is lost in the political slugfest. Let's analyse Rajan's prescription for making the banking system foolproof:

Improve governance of PSBs and distance them from government

The current government was quick to set up a Bank Board Bureau (BBB) for initiating governance reforms in the Public Sector Banks (PSBs) with a mandate to recommend people for the post of MD & CEO and Chairman. The PSBs saw split of the post of Chairman and MD and also outside professionals taking charge at some banks. Bank of Baroda saw two outside professionals manning the bank. But the BBB later lost the relevance as many of the CEO appointments recommended by BBB saw delays of clearance from the finance ministry. The next logical step for BBB was to create an Investment Holding Company (IHC) for housing the government stake. The BBB was to transform into IHC at a later stage. But nothing of that sort happened. Things are back to square one.

Barring Bank of Baroda (BoB) and State Bank of India (SBI), the PSBs are still managing with its existing staffers. The banking has changed a lot in the last decade with a focus on retail, risk-management, treasury and digital banking. Globally, banks are facing disruption from new fintech players. PSBs desperately need talent in newer areas like technology, digital banking, risk management, especially operational risk, and also cyber security.

The Insolvency and Bankruptcy Code (IBC) was seen as an effective tool of resolving the bad loan problems. But there have been roadblocks from the government and the court both. The government has come out with a new three-point formula, which includes Asset Management Companies and Alternative Investment Funds. The Supreme Court has stayed the RBI's circular for taking companies to IBC if they default even for a single day. The 180-day given by the RBI for finding a resolution was long enough to find a resolution. But now banks have no option but to wait for further orders.

Focus on sources of next crisis

The role of the government and the regulator is to see where the next bubble is building up and take corrective action. For example, the small ticket size loans (mudra, personal loans) are growing very fast and there is a risk of default in future.