This is one of the 11 proposals made by the Indian Railways in its 100-day plan, and instructions have been given to "initiate immediate action" and implement these (projects) by August 31, 2019. 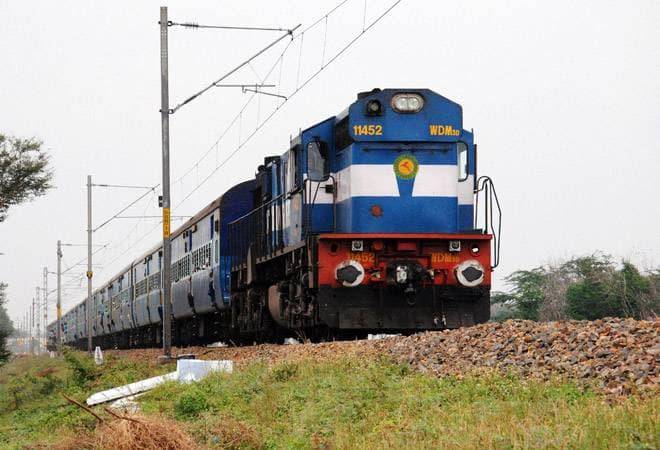 The Indian Railways has decided to bring down the travel time between Delhi-Howrah and Delhi-Mumbai by 5 hours. The project will be carried out with an investment of Rs 14,000 crore in building infrastructure over the course of next four years. This is one of the 11 proposals made by the Indian Railways in its 100-day plan, and instructions have been given to "initiate immediate action" and implement these (projects) by August 31, 2019.

The proposal is reportedly sent for approval to the Cabinet Committee for Economic Affairs. According to the proposal document, the Railways have set a target to increase the speed of the trains on these routes from the present 130 kmph to 160 kmph. It further stated that an approval would be obtained for the implementation of these projects within the next 100 days. The railways are also targeting to increase the train speed for the New Delhi-Howrah route (1,525 KM) to 160 kmph at a cost of Rs 6,684 crore and the New Delhi-Mumbai route (1,483 km) at Rs 6,806 crore.

It may be noted that the document is a part of the 100-day plan, which is being prepared by Union ministries on the direction of Prime Minister Narendra Modi. It lays down the vision for the national transporter for the next three months.

Also read: RRB recruitment 2019: Over 990 posts in Railways; check out icf.indianrailways.gov.in for jobs

JUET Result 2019 to be declared today; check your marks on juet.in