"We have sent the bill to the Latur district collector as per the administration's request," Central Railway's General Manager S K Sood said. 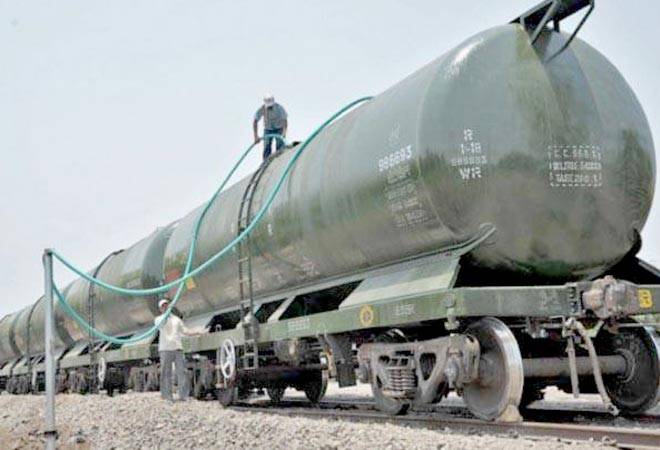 A month after the first 'water train' reached Latur, the Railways have provided 6.20 crore litre water to the parched region, and sent a Rs four crore bill to the district collector towards transport cost.

"We have sent the bill to the Latur district collector as per the administration's request," Central Railway's General Manager S K Sood said.

"It is up to the district administration whether to pay us or seek waiver of the amount, through proper channels. We sent the water transport bill as per their request," he said.

The first water train, christened 'Jaldoot', left Miraj in western Maharashtra on April 11 and reached Latur on April 12, covering the distance of around 342 kilometres.

After nine trips by a 10-wagon water train, a 50-wagon water train carrying 25 lakh litre water was later pressed into service. It was specially commissioned from Kota in Rajasthan to transport water to Latur.

It was in January 2013 that Maharashtra first considered water trains for parched regions of drought-hit Marathwada.

Discussions were then held with the Railways to arrange wagons to transport 5 lakh litres of water daily. While Latur city has a population of over four lakh, the district rural areas, with 943 villages, have a population of 18 lakh. The water levels in the 131 smaller dams in the district have depleted fast.

Rupee continues slide against dollar, down 19 paise at 67.45

Manufacturing growth in May slowest in 5 months