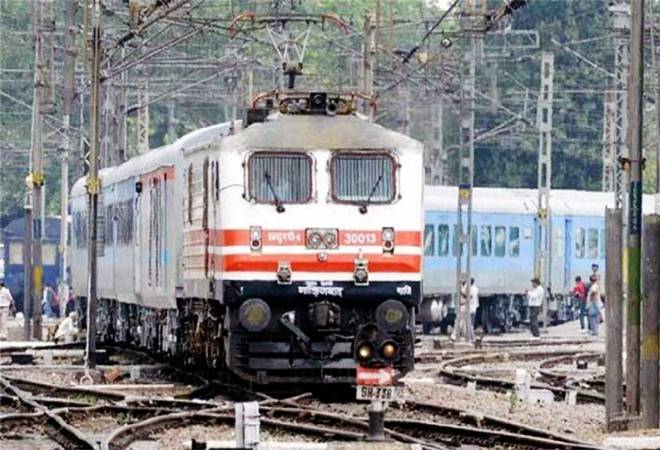 The Railways terminated the contract of a Chinese firm for signalling and telecommunication work on the Eastern Dedicated Freight Corridor due to "poor progress", an official said. The work was to be executed on a 417-km section of the corridor between Kanpur and Mughalsarai. "The termination letter was issued today (Friday)," Dedicated Freight Corridor Corporation of India Ltd (DFCCIL)'s Managing Director Anurag Sachan told PTI.

The DFCCIL is the implementing agency for the project. He said the termination letter was issued after a 14-day notice to the Beijing National Railway Research and Design Institute of Signal and Communication Group, which had bagged the Rs 471-crore contract in 2016.

The process to oust the Chinese firm from the project had started as early as January 2019 as it had failed to complete its work within the given time frame, officials had earlier said. The firm had only managed to finish 20 per cent of the work by then, they said.

The DFCCIL approached the World Bank, which is funding the project, in April this year informing them of their decision to terminate the contract. "We have terminated the contract of the Chinese firm due to poor progress which led to immense delay in our work. We are yet to receive the NOC from them (World Bank), but we have conveyed to them (World Bank) that we are terminating the contract and will fund this work on our own," Sachan said on Friday.

The work entrusted with the Chinese engineering major includes design, construction, supply, testing and commissioning of signalling, telecommunication and related works for the 417-km section. Officials said apart from performance issues, the Chinese company had also shown reluctance in furnishing technical documents, as per the contract agreement, such as logic design of electronic interlocking, officials had told PTI earlier.

They also said the company did not have engineers or authorized personnel at the project site which was a serious concern. The company also failed to have tie-ups with local agencies which harmed the physical progress of the work, officials pointed out.

"There is no improvement in progress despite repeated meetings with them at every possible level," an official said. The Eastern Dedicated Freight Corridor or Eastern DFC is a freight specific railway corridor under construction from the northern to eastern part of India and is scheduled to be completed by 2022.

The move to terminate the contract comes in the backdrop of strained ties between India and China after 20 Indian soldiers were killed in a fierce clash with Chinese troops in the Galwan Valley in eastern Ladakh last month. Earlier another Railway PSU, RailTel had scrapped a tender for its coronavirus surveillance thermal cameras after Indian vendors complained of favouritism towards a Chinese firm.

Gated societies allowed to set up own COVID care facilities; here are the guidelines