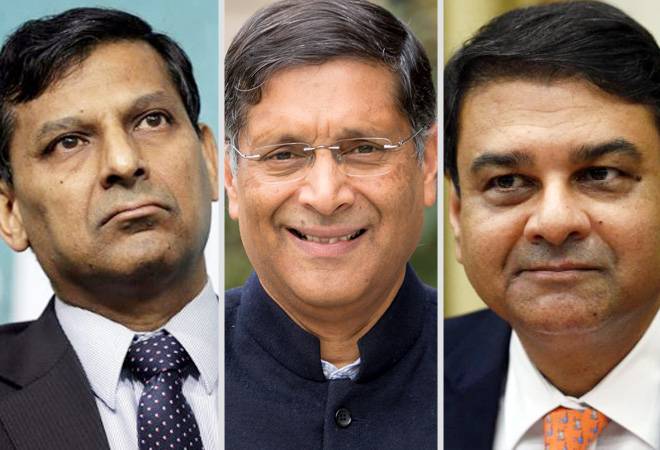 P Chidambaram criticised the BJP govt for the economic slowdown

P Chidambaram who was granted bail on Wednesday in a money laundering case listed the names of economists that he said Modi government had 'banished'. In a press conference on Thursday, Chidambaram launched a scathing attack on the BJP government for the current state of the Indian economy.

Chidambaram said that all the people who had knowledge about the economy and its issues were "banished" by the BJP government. Here are the economists Chidambaram named: Raghuram Rajan's term as the 23rd RBI Governor ended on September 4, 2016 and he decided not to continue. "I am an academic and I have always made it clear that my ultimate home is in the realm of ideas," Rajan had said in a letter to staff after announcing he wouldn't continue in Governor's position.

Rajan has been vocal about his opinions on the Indian economic slowdown. He had recently called the slowdown "very worrisome" and said that the government needed to fix the immediate problems in power and non-banking financial sectors. He had also said, "The sequence of demonetisation and GST was essentially the straw that seems to have broken the Indian economy's back because it came at a point when the Indian economy was relatively weak." Ex-Chief Economic Advisor Arvind Subramanian's term ended on June 20, 2018. He had created quite some stir when he said that GDP numbers have been overestimated by 2.5 per cent. "Official estimates place annual average GDP growth between 2011-12 and 2016-17 at about 7 per cent. We estimate that actual growth may have been about 4.5 per cent with a 95 per cent confidence interval of 3.5 - 5.5 per cent," he said in a research paper published at Harvard University.

Subramanian had cited family commitments for not continuing another term in the role. 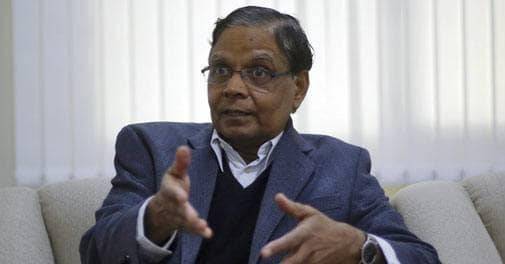 The first Vice Chairman of Niti Aayog, Arvind Panagariya was honoured with the Padma Bhushan in 2012. His tenure ended on August 31, 2017 and he said that Columbia University, where he serves as an Economics professor, had not extended his leave beyond that date. 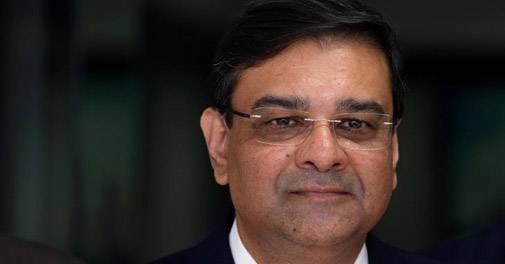 Urjit Patel, the 24th Governor of RBI stepped down on December 10, 2018, much before his term was scheduled to end in September 2019. He cited personal reasons for stepping down.

However, Patel is believed to have stepped down because of the difference of opinion with the finance ministry over RBI's surplus reserves.

"Government is calling the present slowdown 'cyclical'. Thank God they have not called it 'seasonal'. It is 'structural' and the government has no solutions or reforms that would address the structural problems," he said.