Rakesh Jhunjhunwala says Modi-led NDA will win over 300 seats; stock market may not return 30% in 2019 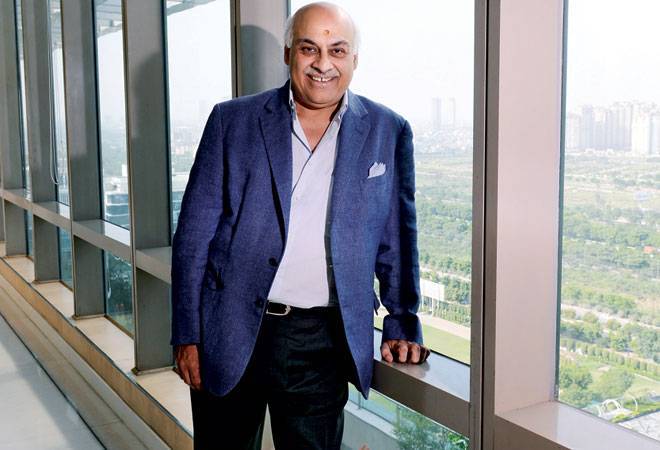 Billionaire investor Rakesh Jhujhunwala has said Prime Minister Narendra Modi-led NDA would get 300-310 seats in the Lok Sabha elections 2019 but maintained the stock market might not give more than 30 per cent in 2019. In a big surprise to Opposition parties in the country, a majority of exit poll surveys predicted a clear victory for the BJP-led National Democratic Alliance (NDA).

"Market might not give 30 per cent in 2019, but I think the market will be good. If NDA gets a clear majority, 10,750-11,000 can be seen as a crucial bottom," Jhunjhunwala told in an interview with CNBC. He added that although democracy was the biggest "hindrance" in India's growth, it was "necessary".

He also ruled out that India's growth was totally dependent upon exports, saying the country's exports accounted for far lower than its Growth Domestic Product (GDP). He maintained that credit culture had improved in India, with the arrival of Insolvency and Bankruptcy Code (IBC). "Look at the way integrity is coming to the firms, and people with integrity are creating the most wealth," the big bull of the D-street told the platform.

Jhunjhunwala has been bullish about the BJP's prospects of winning the Lok Sabha polls for long. In December 2018, despite the Assembly poll debacles, Jhunjhunwala had said he would still bet his money on the BJP when it came to the upcoming Lok Sabha elections in 2019.

Rakesh Jhunjhunwala says Modi-led NDA will win over 300 seats; stock market to return under 30% in 2019