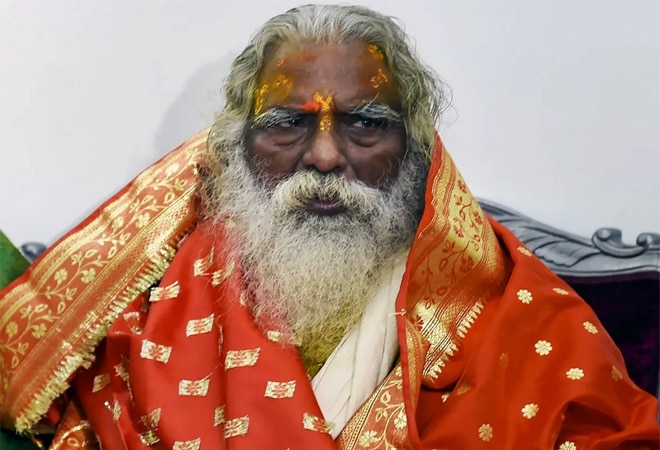 He was having issues in breathing, following which his COVID-19 test was conducted. He has been administered oxygen. CM Adityanath enquired about the health update of Nritya Gopal Das and has also spoken to the Mathura DM and followers of the Mahant. The CM has directed the Mathura District Magistrate to provide the best possible medical attention.

The Chief Minister also spoke to Dr Naresh Trehan and is preparing to shift Mahant Nritya Gopal Das to Medanta Hospital in Gurugram.

Days before the landmark Bhoomi Pujan event at Ayodhya, a priest Pradeep Das and 14 police officials in Ayodhya had also tested positive for coronavirus. PM Modi laid the foundation stone for Ram temple at Ayodhya on August 5. The Prime Minister returned to the holy city after 29 years to partake in the Bhoomi Pujan or groundbreaking ceremony for the temple, which is also one of the core promises of the BJP.