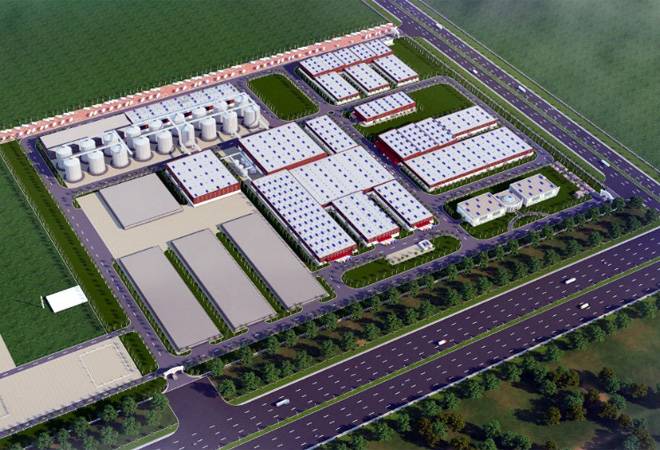 Yoga Guru Baba Ramdev's Patanjali Ayurved has said it is planning to shift Rs 2,000 crore food park from Uttar Pradesh in what seems like a clear strategy to get the UP government to speed up clearances. Patanjali on Tuesday decided to move its proposed mega food park out of Greater Noida, Uttar Pradesh. Announcing the decision, Patanjali MD Acharya Balkrishna in a tweet said that "the proposed mega food park in Greater Noida which had central government's approval has been cancelled. We have decided to shift to some other location".

However, while Patanjali claims that its project has been cancelled, some reports suggest that the government has not cancelled the park but has actually given one month extension to meet the conditions required to get the final approval.

Food Processing Secretary J P Meena told PTI that they have not cancelled the project as being claimed. "We have given one month extension to Patanjali... they have to meet the condition. In case, Patanjali does not meet the condition, we have no choice but to cancel. We have done it earlier in many projects," the agency quoted the secretary as saying.

Patanjali had proposed to invest up to Rs 6,000 crore to set up a plant in 425 acres of land at the Yamuna Expressway Industrial Development Authority (YEIDA). In 2016, former UP Chief Minister Akhilesh Yadav had laid the foundation of Patanjali Food & Herbal Park in Noida. Mega food parks are to be implemented within 30 months and financial assistance is provided to them by the Central government.

According to Balkrishna, Patanjali had already got support from the financial institutions for the food park. "We got extensions two times from the Ministry of Food Processing Industries and now it (time) is lapsing as we could not get the required clearances from the state government," Balkrishna said.

While speaking to news agency ANI, Patanjali MD said: "We had also asked for permission from Central government. There are paper work for which we requested state government. But due to their disappointing attitude, it couldn't be done."

This year in January, the Central government gave an in-principle approval to Patanjali to set up a Mega Food and Herbal Park in Noida.