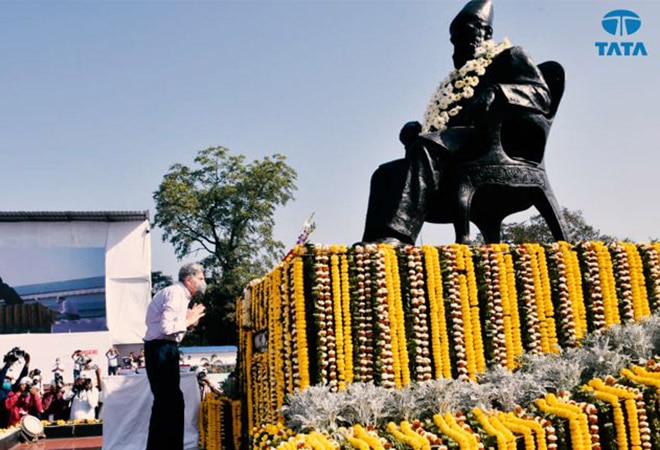 On the 182 birth anniversary of Jamsetji Tata, Ratan Tata shared a picture of his mentor JRD Tata. "My best wishes to all the Tata group companies, the employees & their families on the birth anniversary of our founder, Mr. Jamsetji Tata, who has inspired us with his kindness over the years. This founder's day has special emotions for me, reminding me of my mentor Mr. JRD Tata," he said. 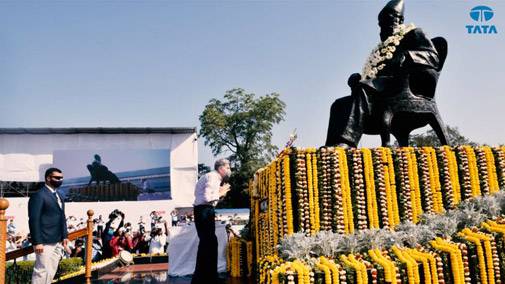 Tata took to social media to share a throwback picture with JRD Tata. JRD Tata and Ratan Tata come from different branches of the Tata family. Ratan Tata is the great-grandson of Jamsetji Tata.

Jamsetji Tata, the pioneer industrialist, a merchant in his early days, eventually formed what would be known as the Tata Group. Born in 1839, in Gujarat's Navsari, Jamsetji Tata eventually forayed into the cotton and pig iron industries, before setting up the Tata Iron and Steel Works.

He married Hirabai Daboo and had two sons Dorabji and Ratanji Tata and two daughters.

Pandit Jawaharlal Nehru famously referred to Jamsetji Tata as one-man planning commission. He has been fondly called the 'Father of the Indian industry'.