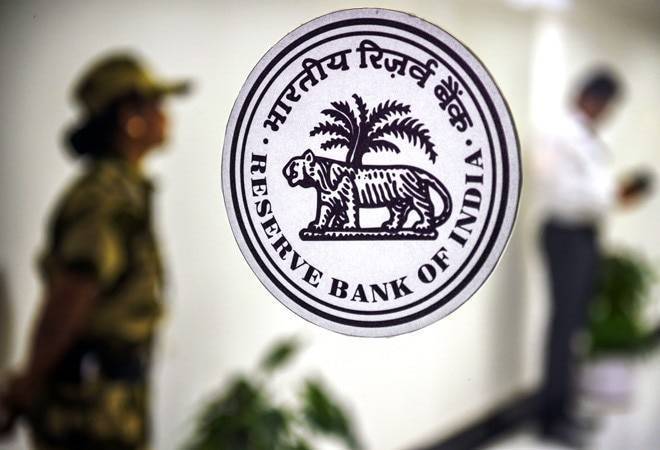 To ensure adequate liquidity in the system, especially in the corporate bond market, the Reserve Bank of India (RBI) on Friday announced the third targeted long-term repo operation (TLTRO) on April 7 for Rs 25,000 crore. The central bank announced the LTROs on February 6 and has pumped in liquidity worth Rs 1 lakh crore since then, and the TLTRO was announced on March 27 and has so far done two tranches worth Rs 50,000 crore and the initial target is Rs 1 lakh crore.

The second tranche was conducted for Rs 25,000 crore on Friday.

The new issue coming up on April 7 is of three-year tenor, the central bank said.

"The Reserve Bank will conduct TLTROs of up to three-year tenor of appropriate sizes for a total amount of up to Rs 1,00,000 crore. So far, Rs 50,000 crore have been conducted in two tranches and it has now been decided to conduct another TLTRO operation for Rs 25,000 crore," the RBI said in a statement.

Illiquidity has been the bane of the corporate debt market in the country as most of the funds being parked in government securities making the government the largest borrower.

The TLTRO will go a long way in helping the fund-starved non-banking financial companies (NBFCs) and housing finance companies (HFCs) as they borrow heavily from the debt market to meet their working capital requirements.

Announcing the TLTROs, the RBI has said the onset and rapid propagation of the COVID-19 pandemic has led to large-scale sell-offs in the domestic equity, bond and foreign exchange markets.

"With the intensification of redemption pressures, liquidity premia on instruments such as corporate bonds, commercial paper and debentures have surged. Combined with the thinning of trading activity with the virus outbreak, financial conditions for these instruments, which are used to access working capital in the face of the slowdown in bank credit, have also tightened," it said.

The central bank also added that to mitigate their adverse effects on economic activity leading to pressures on cash flows, it has been decided that the RBI will conduct auctions of targeted term repos of up to three years worth Rs 1 lakh crore at a floating rate linked to the policy repo rate.

The RBI further said the liquidity availed of under the TLTRO has to be deployed in investment grade corporate bonds, commercial papers, and non-convertible debentures over and above the outstanding level of their investments in these bonds as on March 27.

Banks shall be required to acquire up to 50 percent of their incremental holdings of eligible instruments from primary market issuances and the remaining fifty per cent from the secondary market, including from mutual funds (MFs) and NBFCs. Investments made by banks under this facility will be classified as held to maturity even in excess of 25 percent of total investment permitted to be included in the held-to-maturity (HTM) portfolio.

Grasim Industries to raise up to Rs 1,000 cr through NCDs on private placement basis