RBI cracks down on Bitcoin; bans banks from dealing with cryptocurrency traders

Today, the Reserve Bank of India released a statement directing all regulated entities, including banks, to stop dealing with individuals and businesses dabbling in virtual currencies. This amounts to a ban on banks in dealing with companies or individuals that trade in cryptocurrencies. 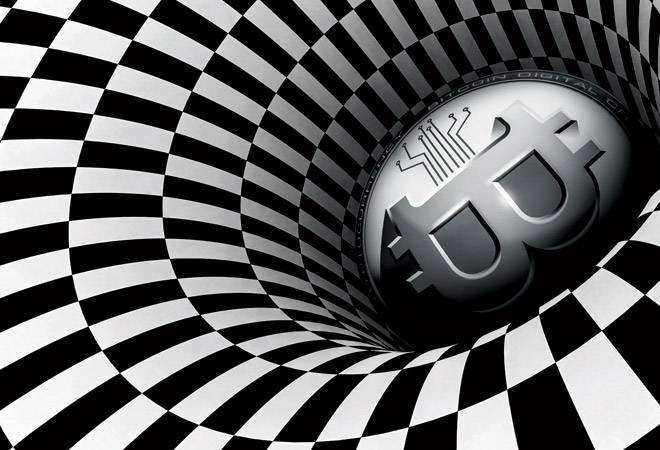 Today, the Reserve Bank of India (RBI) released a statement directing all regulated entities, including banks, to stop dealing with individuals and businesses dabbling in virtual currencies. This amounts to a ban on banks in dealing with companies or individuals that trade in cryptocurrencies.

"Virtual Currencies (VCs), also variously referred to as cryptocurrencies and crypto assets, raise concerns of consumer protection, market integrity and money laundering, among others... In view of the associated risks, it has been decided that, with immediate effect, entities regulated by RBI shall not deal with or provide services to any individual or business entities dealing with or settling VCs," the RBI said in a statement today.

The RBI also said that it will soon issue a separate circular on this matter. By its own admission, this move is an attempt to ring-fence regulated entities from the risks associated with cryptocurrencies.

Then, at a press conference to discuss the first bi-monthly monetary policy statement (2018-19 ) post the Monetary Policy Committee meeting, RBI Deputy Governor B.P. Kanungo acknowledged that bitcoins and its brethren were "getting international attention for quite some time for their speculative value".

"While the regulatory responses to these tokens are not uniform internationally, it is universally feared that they can adversely impact market integrity and capital controls. And if they grow beyond a critical size, they can endanger financial stability as well," he said, along with pointing out that the RBI has repeatedly cautioned users, holders and traders of virtual currencies regarding the various risks involved. Significantly, Kanungo said that RBI regulated entities will have to unwind any existing business relationship with those dealing with VCs within three months.

This, however, does not mean that the RBI is going to blindly throw the baby out with the bathwater. "We also recognise that the blockchain technology or the distributed ledger technology [which is the backbone of cryptocurrencies pose potential benefits for financial inclusion and enhancing the efficiency of the financial system," said Kanungo, adding that it should be exploited for the benefit of the economy.

The RBI is also exploring the concept of a fiat digital currency. "Rapid changes in the landscape of the payments industry along with factors such as emergence of private digital tokens and the rising costs of managing fiat paper/metallic money have led central banks around the world to explore the option of introducing fiat digital currencies," it said in its statement, adding that an inter-departmental group has already been constituted to do a feasibility and desirability study on it. The report on the same is expected by end-June 2018.

This development comes just two months after Finance Minister Arun Jaitley announced that the government does not consider cryptocurrencies as legal tender and will take all measures to eliminate payments using them.

Neither is India alone in unleashing a regulatory crackdown on cryptocurrencies. China set this particular ball rolling and rumours of South Korea following suit had caused Bitcoin to plummet from its all time high.

Business Today had earlier reported that the regulators were silent and mute witnesses to the extremely volatile cryptocurrency market.