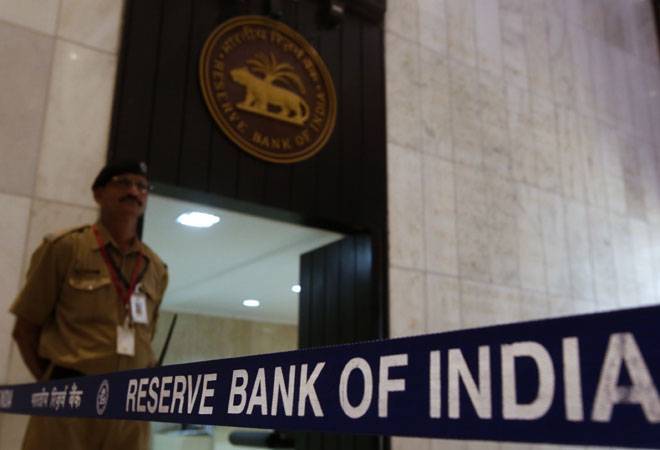 On March 30, central trade unions including INTUC, AITUC, HMS, CITU, AIUTUC, among others, had given a call for a day-long nationwide strike on September 2 to protest against the Modi government's "unilateral labour reforms and anti-worker policies".

Nearly 5 lakh other bank union workers and officers are set to join the strike.

AIRBEA general secretary Samir Ghosh said the strike will be a total success as RBI officers are in moral support for the cause and are likely to abstain from work.

Ghosh also highlighted several demands and concerns of RBI as a reason for joining the strike.

"Many important works of RBI have been outsourced or eliminated like public debt management. RBI's powers to decide country's monetary policy, which was its exclusive preserve since inception is being abrogated by the mechanism of a Monetary Policy Committee where government will hold sway," he said.

In the name of recapitalisation of banks suffering from huge bad debt to corporates, government plans to drain out RBI Reserve Fund of Rs 2 lakh crore overriding RBI objections and crippling RBI financially, he claimed.

India never been in stronger position than today: Parekh