With banks flush with funds post demonetisation and surging oil prices likely to fuel inflation, the Reserve Bank may refrain from lowering benchmark interest rate at its policy review meet this week. 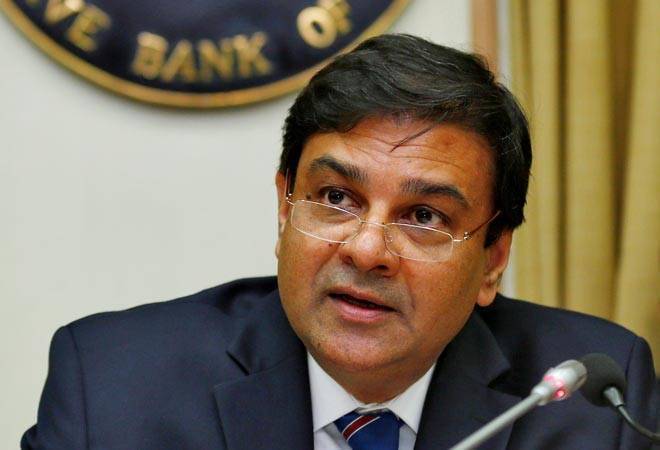 With banks flush with funds post demonetisation and surging oil prices likely to fuel inflation, the Reserve Bank may refrain from lowering benchmark interest rate at its policy review meet this week.

However, with services sector contracting for the third straight month in January, there are hopes that the central bank will be accommodative in its monetary policy.

Banks are flush with low cost deposits on account of demonetisation of high value currency notes of Rs 500 and 1,000, as a result of which their lending rates fell by up to 1 per cent last month.

Although banks and industry have been pitching for cut in benchmark repo rate (short-term lending rate), the six-member Monetary Policy Committee (MPC) headed by RBI Governor Urjit Patel may adopt a cautious approach on February 8, especially in view of spike in crude oil prices and growing protectionist sentiment with Donald Trump taking charge as the US President.

Oil (Brent) prices have risen to USD 56.8 per barrel, while President Trump has announced a host of protectionist measures which will impact the global economy, including India.

For calculating the subsidy expenses, the Finance Ministry has taken into account average crude oil price of USD 65-70 for the next fiscal.

According to Bandhan Bank Chairman and Managing Director Chandra Shekhar Ghosh, RBI is unlikely to cut rate as banks are flush with funds.

This will be the third policy which will be based on recommendations of the MPC.

In Patel's first policy review as RBI Governor in October, which was also the maiden review of the MPC, the repo rate was reduced by 0.25 per cent to 6.25 per cent.

In the following policy meet in December, the repo rate was retained at 6.25 per cent. However, RBI has cut repo by 1.75 per cent since January 2015.

According to industry body Ficci, the RBI is likely to maintain status quo in the upcoming monetary policy meet and cut rates in the first half of fiscal year 2017-18.

The MPC has been mandated to maintain retail inflation at 4 per cent (with plus/minus 2 per cent range) till 2021.

Rising for the fifth straight month, retail inflation or CPI quickened to 5.61 per cent in December, mainly on costlier vegetables and cereals, limiting the headroom for the RBI to lower rates.

However, WPI or wholesale inflation fell in December but the rate of decline at 0.73 per cent was the slowest in last one year as food prices shot up, indicating return of inflationary pressures.

Some bankers, however, expect RBI to cut benchmark lending rate by 0.25 per cent as macroeconomic indicators are favourable for an easy monetary policy stance.

"We are expecting 25 basis point cut in repo rate because macro economic factors like inflation, fiscal deficit are conducive for reduction. Given the growth oriented budget, there is widespread speculation that RBI would respond in the same spirit," Bank of Maharashtra Executive Director R K Gupta told PTI.

There are expectations of 25 basis point rate cut as there is excess liquidity in the system, UCO Bank MD CEO R K Takkar said.