The apex bank's revised framework, issued late on Monday, seeks to push more big defaulters towards bankruptcy in a bid to clean up mounting bad loans faced by lenders. 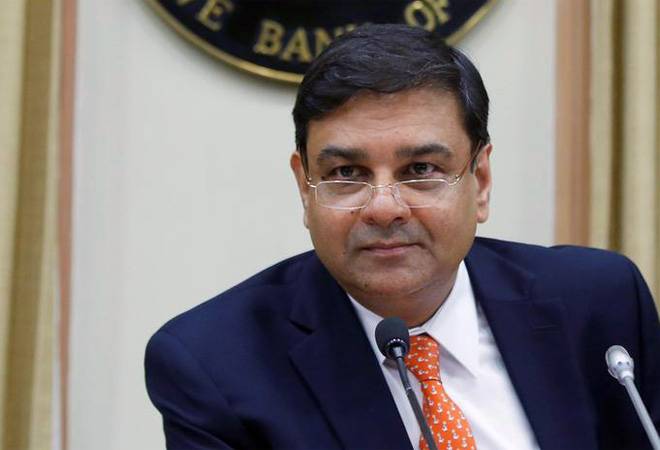 The Reserve Bank of India has axed about half a dozen loanrestructuring mechanisms to replace them with a strict 180-day timeline within which banks have to finalise a resolution plan in case of a default, failing which they have to refer the account for bankruptcy. The apex bank's revised framework, issued late on Monday, seeks to push more big defaulters towards bankruptcy in a bid to clean up mounting bad loans faced by lenders.

According to the new rules, banks have to start insolvency proceedings against accounts with Rs 2,000 crore or more loan default if a resolution plan is not implemented within 180 days of the initial occurrence of default. "Banks will face penalties in case of failure to comply with the guidelines," the RBI notification said.

The rules around resolution plans have also been tightened with processes involving restructuring or change in ownership for large accounts with loans of Rs 100 crore or more will need independent credit evaluation by credit rating agencies that are authorised by the RBI.

Loans of Rs 500 crore or more will need two such independent evaluators, the RBI said. Further, banks have to report defaults on a weekly basis in the case of borrowers with more than Rs 5 crore of loan. As per the revised guidelines, the banks will be required to identify incipient stress in loan accounts, immediately on default, by classifying stressed assets as special mention accounts (SMAs) depending upon the period of default.

Classification of SMA would depend on the number of days (1- 90) for which principal or interest have remained overdue. As soon as there is a default in the borrower entity's account with any lender, all lenders - singly or jointly - shall initiate steps to cure the default, RBI said.

The new set of rules are aimed at creating a "harmonised and simplified generic framework" for resolution of stressed assets in view of new bankruptcy regulations, the RBI said. Public sector banks had gross non performing assets (NPA) Rs 7,33,974 crore as of September 30, 2017, while private sector banks were burdened by Rs 1,02,808 crore bad loans. The government has said the new regulations should act as a wake-up call for defaulters. Financial services secretary Rajiv Kumar said the government is determined to clean up things in one go and not defer it.

Will Ruias challenge insolvency proceedings if Numetal gets disqualified?