RBI reserves: The Jalan panel report also said that the RBI's balance sheet should be pretty solid to aid banks if they need recapitalisation during a financial turmoil. 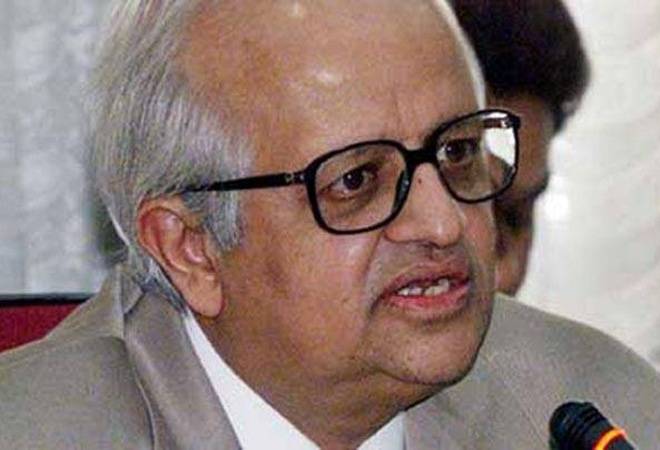 The Bimal Jalan Committee has warned against India's comparison with advanced economies. The panel chaired by former RBI Governor Bimal Jalan in its report to review the economic capital framework (ECF) of the central bank has cautioned that India which has one of the lowest sovereign ratings and no reserve currency to boot should not think that taking risky actions such as Emergency Liquidity Assistance (ELA) would still be as secure as advanced economies.

ELA is a form of exceptional financing provided by a central bank to financial institutions such as banks facing temporary liquidity needs.

"The fact that ELA (emergency liquidity assistance) operations by the AE (advanced economy) central banks did not result in losses for them should not draw the central banking community into any false sense of complacency about the riskiness of such actions," said the report released by the RBI on Tuesday.

"Had the AEs, which are 'issuers of reserve currencies', not followed up their 'qualitative easing' programmes with the very significant 'quantitative easing', it is possible that their ELA operations could have ended very differently," the report added.

The Jalan panel report also said that the RBI's balance sheet should be pretty solid to aid and support banks if they need recapitalisation during a financial turmoil.

However, the committee warned the government that its workability on recapitalising commercial banks or the RBI could be constrained during a financial crisis situation.

"The committee recognised the need for the RBI to maintain its realised equity at an appropriate level to ensure that the country is not battling a financial stability crisis with a level of financial resources that is not perceived as credible by the market," the panel said in the report.

"The committee, therefore, recognised that the RBI's financial stability risk provisions need to be viewed for what they truly are, i.e. the country's savings for a rainy day (a financial stability crisis), built up over decades and maintained with the RBI in view of its role as the LoLR (lender of last resort). Its balance sheet, therefore, has to be demonstrably credible to discharge this function with the requisite financial strength," it articulated.

Amid slowing economic growth and rising global uncertainty, the Reserve Bank of India (RBI) board on Monday approved transfer of Rs 1.76 lakh crore surplus reserves to the central government. The surplus transfer, which is 1.25 per cent of the GDP (2018-19), comprises of Rs 1.23 lakh crore of surplus for 2018-19 and Rs 52,637 crore of excess provisions identified as per the revised Economic Capital Framework (ECF) adopted at the meeting.

RBI, in consultation with the government, had constituted a six-member expert committee headed by former RBI Governor Bimal Jalan in December last year to review the extant economic capital framework of the central bank.