RBI to set up 'college of supervisors', says Shaktikanta Das 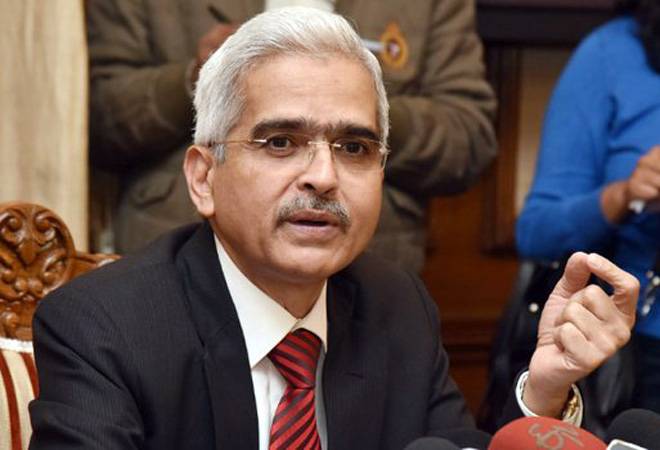 The Reserve Bank is in the process of setting up a 'college of supervisors' to augment the supervisory skills of its key personnel, governor Shaktikanta Das has said.

The development can be attributed as a response to the massive scam at Punjab & Maharashtra Cooperative (PMC) Bank, which for three years hoodwinked the regulator with cooked up books-something the annual inspection by the RBI supervisors could not notice and take preventive action.

The governor was addressing a closed-door conference on '50 years of bank nationalisation' organised by Ahmedabad University over the weekend.

"It is our endeavour to update the knowledge and skill levels of supervisors on a continuous basis. We are adopting a multi-pronged approach in this aspect. We are in the process of setting up a college of supervisors to augment and reinforce supervisory skills among regulatory and supervisory staff," Das was quoted as saying in a statement issued by Ahmedabad University.

He said the RBI is focusing on governance, risk management, internal audit and compliance functions in banks more closely.

The conference was also addressed by former RBI governors Urjit Patel and C Rangarajan and a past deputy governor Usha Thorat apart from some public sector bankers.

Rangarajan said banks are in the business of taking bonafide risks, which means that out of a host of exposures which a bank chooses to take, a few may go bad.

"Public sector banks, which have been used as vehicles to further the development agenda of the government, had to achieve and maximise multiple objectives. Both operational and allocative efficiencies are important," Rangarajan noted.