RBI's ability to say 'no' to govt must be protected: Raghuram Rajan

A day before demitting office, Reserve Bank Governor Raghuram Rajan on Saturday said the RBI's ability to say 'no' to highest echelons of government has to be protected as the country needs a strong and independent central bank. 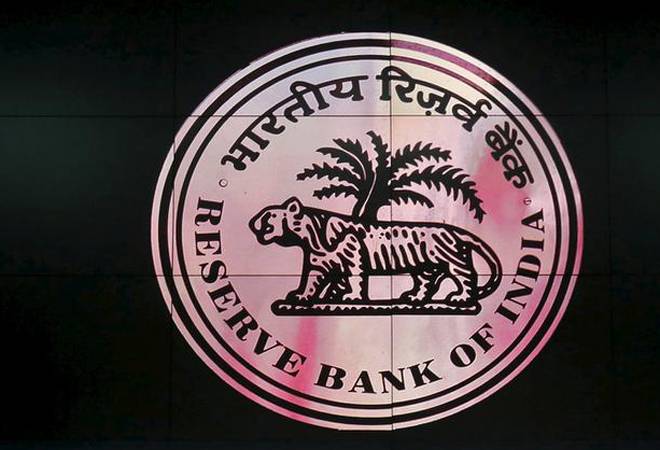 A day before demitting office, Reserve Bank Governor Raghuram Rajan on Saturday said the RBI's ability to say 'no' to highest echelons of government has to be protected as the country needs a strong and independent central bank.

Delivering a lecture on 'independence of the central bank' at the St. Stephens College here, the outgoing governor said the central bank cannot be free of all constraints as it has to work under a framework set by the government.

Recalling his predecessor D Subbarao's comments on policy differences with the government, Rajan said he "would go a little further" as he believes that "the Reserve Bank cannot just exist, its ability to say 'no' has to be protected."

"In this environment, where the central bank has to occasionally stand firm against the highest echelons of central and state governments, recall the words of my predecessor, Dr. Subbarao, when he said "I do hope the Finance Minister will one day say, 'I am often frustrated by the Reserve Bank, so frustrated that I want to go for a walk, even if I have to walk alone. But thank God, the Reserve Bank exists," the outgoing RBI governor said.

He further said that freedom to take operational decisions is important for the central bank.

"However, there are always government entities that are seeking oversight over various aspects of RBI's activities.

Multiple layers of scrutiny, especially by entities that do not have the technical understanding, will only hamper decision making," he said.

Instead, the government-appointed RBI Board, which includes ex-officio government officials as well as government appointees, should continue to play its key oversight role.

"In this regard, all important RBI decisions including budgets, licences, regulation and supervision are now either approved by the Board or one of its sub-committees. Vacancies in the RBI Board, which have remained unfilled for many months now, should be filled quickly so that the full expertise and oversight of the Board can be utilised," he said.

Rajan said central bank governors sit at the table along with finance ministers at G-20 meetings for a reason. "It is the central bank governor, unlike other regulators or government secretaries, who has command over significant policy levers and has to occasionally disagree with the most powerful people in the country."