RCEP trade deal: China said that the agreement is conducive to Indian goods' entry into China and other participating markets. 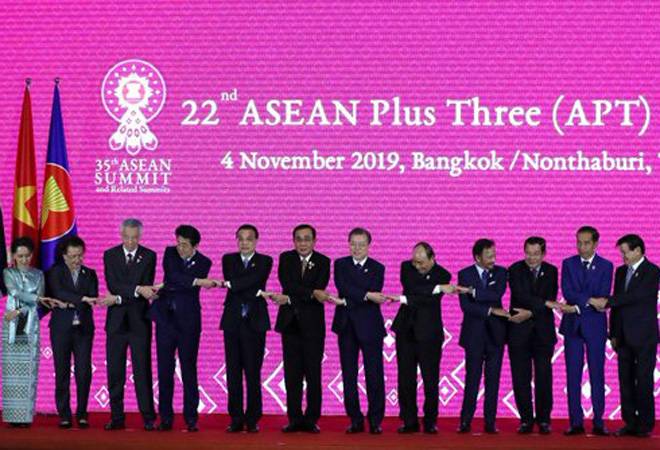 China claimed that India would gain by signing the agreement. Shuang said that the RCEP trade deal is conducive to Indian goods' entry into China and other participating markets. It said it will also help Chinese goods enter the markets of India and other countries. The spokesperson also said that this is a two-way deal and would benefit both India and China, as mentioned in a report in the Times of India. "We have a huge market of 2.7 billion people and there is a big potential in the market," he added.

India's concerns about the RCEP trade deal is that it would allow in cheap Chinese imports and farm products, leading to closure of Indian factories. On one hand, the RCEP deal is crucial for China amid its trade war with US, and on the other, India is looking to protect the interests of its farmers, dairy farmers as well as small businesses and industries.

Piyush Goyal, upon his return from the RCEP Summit in Bangkok, had said, "In international engagement and relations, the doors never shut with anybody... If they make a sincere effort to resolve out concerns, to give us confidence and help us to balance this trade inequality, then I might think every nation should talk to their friends."