China Development Bank, LIC and SBI have the highest exposure in the dues. 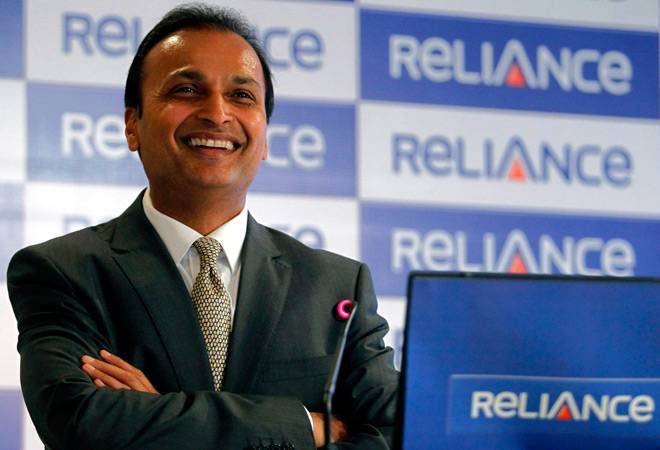 Financial creditors of Reliance Communications have submitted claims of over Rs 49,193 crore, which showed that China Development Bank, LIC and SBI have the highest exposure in the dues.

According to the list, Interim Resolution Professional (IRP) Pardeep Kumar Sethi has admitted claims of Rs 47,038.79 crore and the remaining amount has been put for verification.

The list showed that China Development Bank (CDB) claimed dues of Rs 9,863.89 crore and the IRP has admitted the entire claim.

Details of operational and other creditors were not available in the note.

Anil Ambani-led RCom is under the corporate insolvency resolution process after it failed to pay dues of lenders and vendors.

Earlier this month, the National Company Law Tribunal allowed RCom to exclude the 357 days spent in litigation and admitted it for bankruptcy proceedings.