When payment is made at a merchant point of sale, MDR is payable by the trader to the bank. Citing this, many people make cash payments in spite of having debit cards. 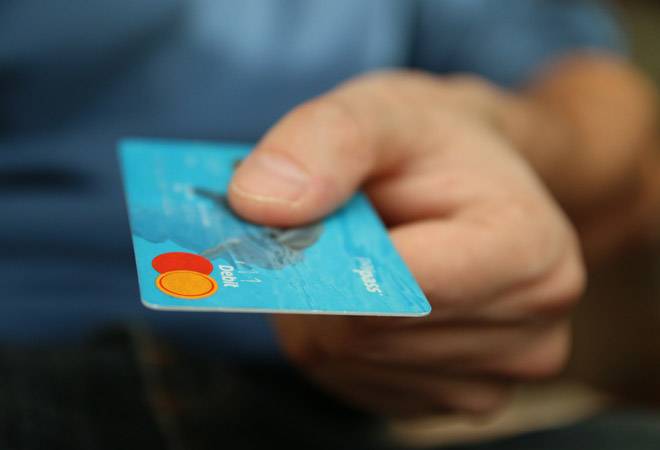 Coming as a relief for takers of digital transactions, government will bear the merchant discount rate (MDR) charges on transactions up to Rs 2,000 made through debit cards, BHIM UPI or Aadhaar-enabled payment systems, IT Minister Ravi Shankar Prasad said today. The MDR charges will be borne by the government for two years with effect from January 1, 2018 by reimbursing the same to the banks.

The decision was taken at the Cabinet meeting chaired by Prime Minister Narendra Modi today. The move will have an impact of Rs 2,512 crore on the exchequer.

MDR is the cost paid by a merchant to a bank for accepting payment from their customers via credit or debit cards every time a card is used for payments in their stores. The merchant discount rate is expressed in percentage of the transaction amount. It is charged on payments made to merchants through BHIM UPI platform and AePS (Aadhaar enabled Payment System).

Following the monetary policy committee meet, RBI had capped MDR for merchants with turnover of up to Rs 20 lakh at 0.40% if the transaction involves physical infrastructure such as a swipe machine. For digital transactions via a QR code, the MDR was further reduced to 0.30%. Regardless of the value of the transaction, the MDR for such merchants was limited to Rs 200 per transaction.

"For all the transactions less than Rs 2,000 in value, the consumer and the merchant will not suffer any additional burden in the form of MDR," the minister said, adding this will lead to greater adoption of digital payment modes for such transactions.

The minister said since such transactions account for sizable percentage of transaction volume, the decision will help move towards less-cash economy.

When payment is made at a merchant point of sale, MDR is payable by the trader to the bank. Citing this, many people make cash payments in spite of having debit cards.

A committee comprising Secretary, Department of Financial Services, Secretary, Ministry of Electronics & IT, and the CEO, National Payment Corporation of India (NPCI), will look into the industry cost structure of such transactions which will form the basis to determine the levels of reimbursement, Prasad said.