Nirmala Sitharaman press conference: Section 43CA of the IT Act restricts the differential between the circle rate and agreement value at 10 per cent 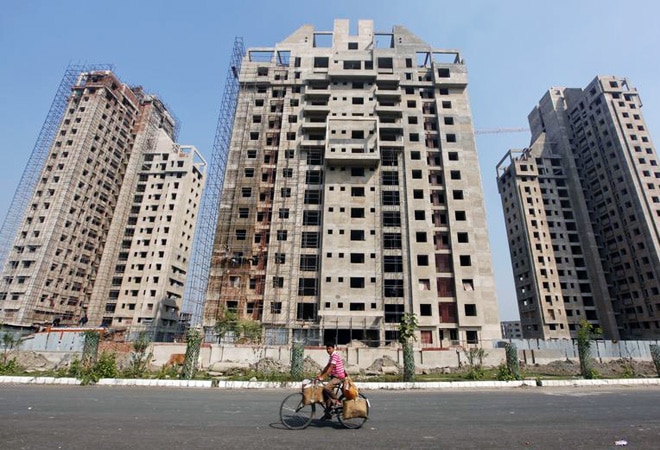 To reduce hardships on homebuyers as well as residential real estate developers, Finance Minister Nirmala Sitharaman announced income tax relief for developers and home buyers. The ministry has decided to increase the differential rate between circle rate and agreement value to up to 20 per cent. It is 10 per cent currently. "For primary residential real estate sales, relief on the difference between circle rate & agreement value up to 20 per cent vs 10 per cent earlier. We expect clearance of inventories through this step," said the minister.

Section 43CA of the IT Act restricts the differential between the circle rate and agreement value at 10 per cent. The minister said that the government has decided to increase the differential or the period from the date of announcement i.e. November 12 to June 30, 2021 for only primary sale of residential units of value up to Rs 2 crore.

"Consequential relief of up to 20 per cent shall also be allowed to buyers of these units under Section 56(2)(x) of IT Act or the said period," said the minister.

The necessary amendments needed in the IT Act to bring in this change would be allowed in due course, the Finance Minister said.

"The measure will reduce hardships faced by both home-buyers and developers and help in clearing the unsold inventory," said Nirmala Sitharaman. The minister additionally announced Rs 18,000 crore additional fund for urban realty. She said 18 lakh houses are slated to be completed with additional funds which will also help in generating jobs in the housing sector. "Rs 18,000 crore will be provided over and above the budget estimate which was mentioned in the Budget 2020-21 under Pradhan Mantri Awas Yojana, particularly for the urban areas," said the Finance Minister.