RBI calls for structural reforms; projects 6 per cent inflation in 2015 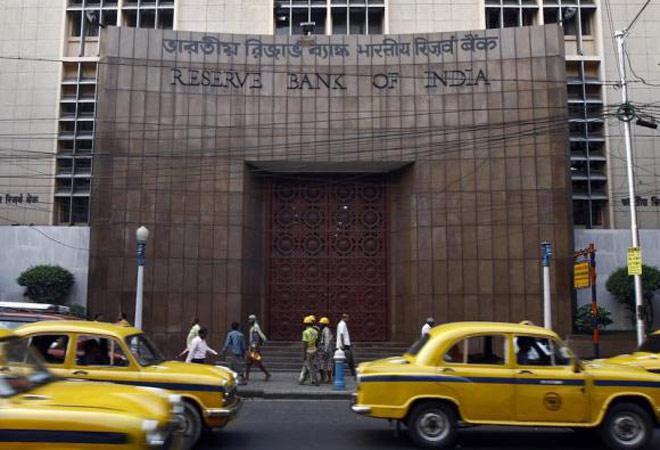 The Reserve Bank of India (RBI) on Monday, pitching for structural reforms to reinforce investor confidence, said falling inflation and political stability have helped check the macroeconomic vulnerabilities, while retail inflation is expected to stabilise near 6 per cent in 2015.

The RBI, however, flagged lower revenue mobilisation in the current financial year as a "major concern" and said that the asset quality remains a grey area in the banking sector.

The central bank also sounded caution over the recent phenomenon of foreign institutional investors (FIIs) showing greater interest in the domestic debt markets, saying the trend could turn volatile in the wake of changes in global markets, especially in the United States, which is the world's largest economy.

If the US surprises investors with changes in its monetary policy, there might be certain adverse impact on domestic markets, RBI said.

"On the domestic front, macroeconomic vulnerabilities have abated significantly in recent months on the back of improvement in growth outlook, fall in inflation, recovery in external sector and political stability," the apex bank said in its latest annual Financial Stability Report (FSR).

Inflation, a guiding factor which has resulted in the elevated rate structure, will be at 6 per cent-mark for 2015, up from the 4.4 per cent in November 2014, RBI said.

"The Reserve Bank's latest projections suggest that CPI inflation over the next 12 months may hover around 6 per cent if international crude prices remain at the current levels and monsoon next year turns out to be normal," the central bank said in its report.

The RBI acknowledged investor optimism over the India growth story and said the challenge ahead for the government is to deliver "commensurate structural reforms".

The apex bank, which has voiced its worry about the fiscal deficit, flagged lower revenue mobilisation this fiscal as a "major concern".

On banking, RBI said the risks remain unchanged from the last FSR (released in June 2014) and highlighted the need to contain the asset quality stress.

It said the gross non-performing assets (GNPA) ratio has gone up by 0.4 percentage points over the last six months to 4.5 per cent in September and may improve to 4 per cent by March 2016 if there is a sustained economic improvement.

However, RBI sounded extremely concerned about the restructured assets, calling it a "cause of serious concern".

Collation of data by the central bank showed that overall stressed assets, including the restructured ones and GNPA, have gone up to 10.7 per cent as of September from 10 per cent in March.

"The relatively higher possibility of slippages in restructured standard advances is required to be factored in by banks from capital adequacy perspective."

Govt to tackle black money with greater focus in 2015: FM

Tough times ahead for retailers in 2015