Retail inflation slows to 18-month low of 2.19% in December 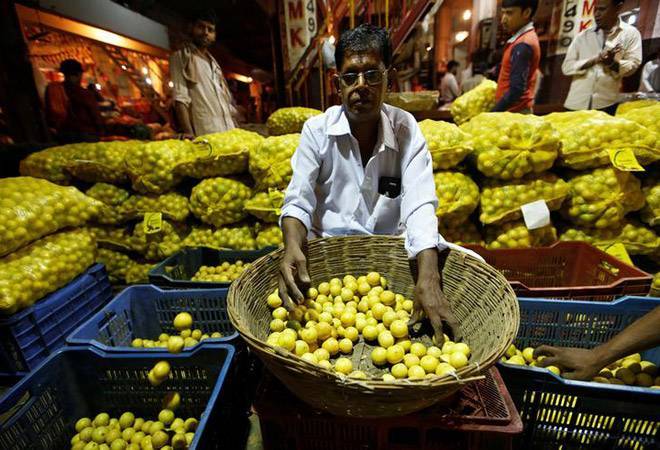 According to the data released by the Ministry of Statistics and Programme Implementation, food inflation remained in the negative zone at 2.51 per cent compared to (-) 2.61 per cent in the November.

The rate of price rise in vegetables, fruits and protein-rich eggs continued to decline. However, there was a marginal increase in prices of meat, fish, and pulses. Fuel and light inflation was 4.54 per cent in December, down from 7.39 per cent in November on back of reduction in prices of petrol and diesel.

Read More: WPI inflation falls to an eight-month low of 3.8% in December

Apple sees worst performance since 2014 in India; iPhone sales dip up to 50%