Rice export rates ease in India as supply picks up

The country's rice output is expected to increase to 120.32 million tonnes in the crop year to June 2021 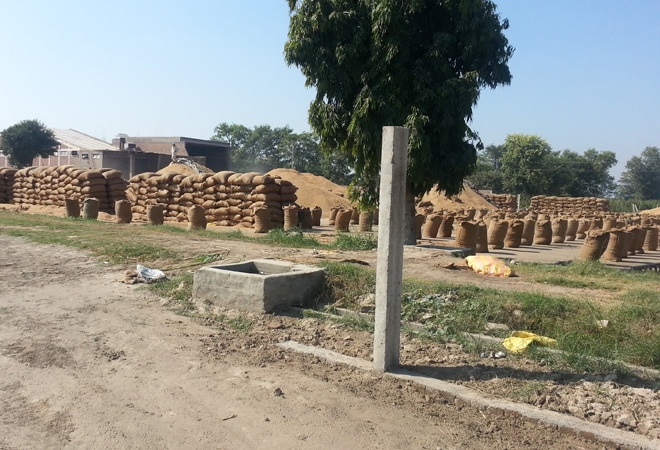 "Export demand is stable. New season supplies are rising in southern and eastern states," said an exporter based at Kakinada in Andhra Pradesh state.

Shipments from India have picked up after Andhra Pradesh started using a deep-water port to export rice to reduce congestion at the Kakinada port.

The country's rice output is expected to increase to 120.32 million tonnes in the crop year to June 2021.

Some Bangkok-based traders said prices had started to ease slightly due to optimism over the new off-season harvest.

"There's not much demand. New supply is gradually arriving. It's likely that prices will continue to weaken," a trader said.

Supplies were building up with around a quarter of the winter-spring crop in the Mekong Delta already harvested, traders said.

"We've seen Chinese traders coming to explore rice for shipments to China and other markets, but not many orders have been placed as they are still waiting for the harvest to peak," a trader in Ho Chi Minh City said.

Vietnam's rice exports in February are forecast to have halved from a year earlier, according to the government.