These kind of expansion of power through backdoor should not be allowed and in the noisy times of the present, right to silence is a virtue. And leave it to me to decide, whether or not I want to go, says Senior advocate Harish Salve, appearing for Facebook official 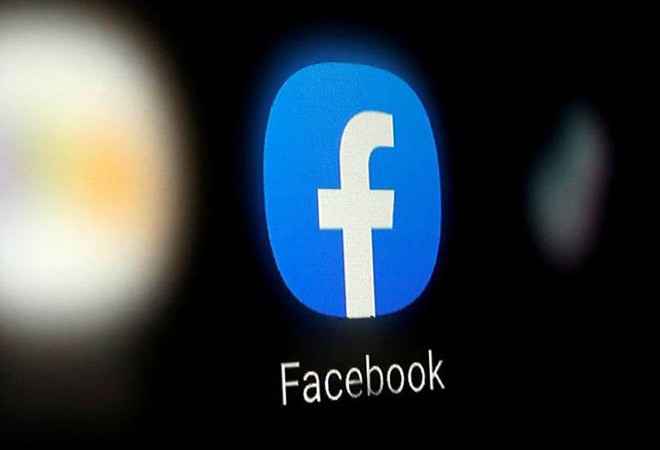 Right to silence is a virtue in present noisy times, Facebook India Vice President and MD Ajit Mohan Wednesday told the Supreme Court while contending that the Delhi assembly has no legislative power to set up a panel to examine the issue of peace and harmony.

A bench of justices S K Kaul, Dinesh Maheshwari and Hrishikesh Roy reserved its verdict after lawyers representing Facebook official, Delhi assembly and the Centre wrapped up submissions on the plea of Mohan challenging summons issued by the Peace and Harmony committee for failing to appear before it as witness in connection with the north-east Delhi riots matter.

Senior advocate Harish Salve, appearing for Facebook official, said setting up of the peace panel was not the core function of the Delhi assembly as the law and order issue fell under the domain of the Centre in the national capital.

There are two broad silos, one is existence of powers in compulsion of appearance and second is competence. I will submit that they (Delhi assembly) are wrong on both, the senior lawyer said.

During the proceedings held through video-conferencing, Salve said these kind of expansion of power through backdoor should not be allowed and in the noisy times of the present, right to silence is a virtue. And leave it to me to decide, whether or not I want to go.

Earlier, senior advocate A M Singhvi, representing the panel of the assembly, had said that the assembly has the power to summon.

However, Solicitor General Tushar Mehta had opposed the submission of the panel of the assembly saying that the law and order squarely fell under the domain of Delhi police which is accountable to the Central government.

Earlier in December, the Peace and Harmony committee had moved the top court seeking to intervene in the plea filed by the Facebook Vice President and MD.

On October 15, last year, the Centre had told the bench that proceedings of the Peace and Harmony committee is without jurisdiction as the issue pertained to law and order.

It had said that 'public order and police are not within the domain of the Delhi Legislative Assembly and therefore this proceeding is without jurisdiction.

The apex court had said that its September 23 order asking the assembly's panel not to take any coercive action against Mohan, would continue till further orders.

The plea filed by Mohan, Facebook India Online Services Pvt Ltd and Facebook Inc has contended that the committee lacks power to summon or hold petitioners in breach of its privileges for failing to appear and it was exceeding its constitutional limits.

They have challenged the September 10 and 18 notices issued by the committee that sought Mohan's presence before the panel which is probing the Delhi riots in February and FB's role in spread of alleged hate speeches.

The Delhi Assembly had said that no coercive action has been taken against Mohan and he was only summoned by its Peace and Harmony Committee to appear as witness in connection with north-east Delhi riots.

Earlier, senior advocate A M Singhvi, appearing for the Delhi Legislative Assembly, had said that Mohan has been called as a witness only.

In an affidavit filed in the top court, the Delhi Assembly had said that Mohan has not been issued any summons for breach of privilege.