Rightsizing Railway Board: Transfer orders of 50 officers to zones issued

The transfer orders of these 50 officials were issued on Monday, sources said 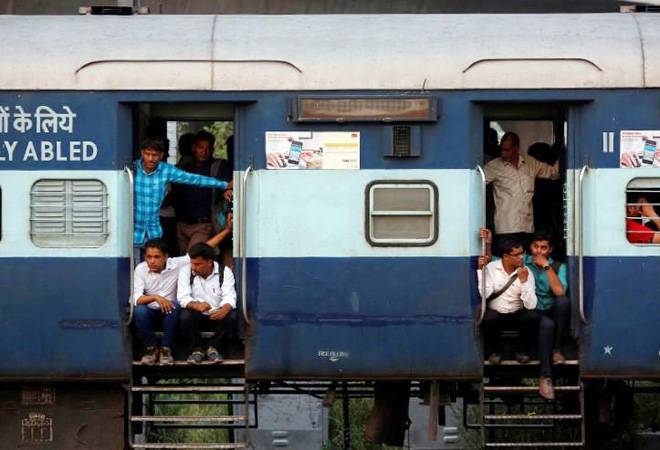 The Indian Railways has pruned the Railway Board by 25 per cent, cutting down its strength from 200 to 150 by transferring director-level officials and above to zones in a long pending move to enhance efficiency, according to an official order.

The transfer orders of these 50 officials were issued on Monday, sources said.

"This is part of the PM's vision of less bureaucracy. Less government maximum governance. These officials have gone where their work will be most effectively utilised, " a senior official said.

The plan was first mooted in 2000 by the Atal Bihari Vajpayee government, which recommended rightsizing of the apex decision making body of the national transporter.