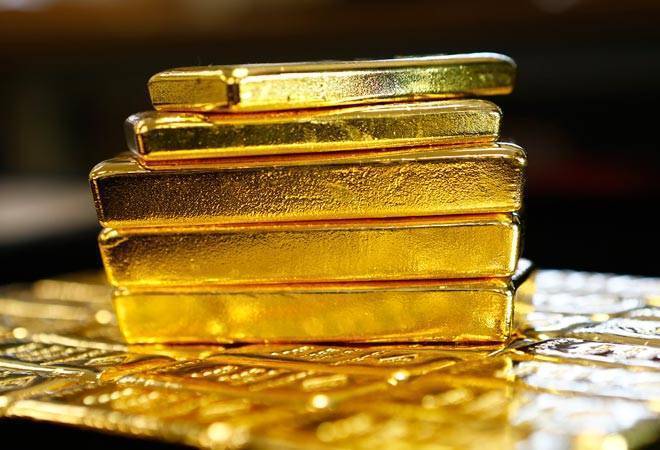 The Enforcement Directorate (ED) has launched a probe into whether Rs 20,000 crore in black money was converted into gold in the month of November after the demonetisation announcement.

As per nationwide data collected by the agency, total gold imports stood at 66 tonnes (66,000 kg) in November. Data shared by Bullion Association of India (BAI), for the same period last year shows that the gold import stood at 52-55 tonnes.

ALSO READ: From demonetisation to GST: 10 major events in the Indian economy in 2016

But here is the catch. Soon after the demonetisation announcement, searches were conducted by the Income Tax (IT) department on bullion traders and big jewellers in many cities, leading to panic and hurting business.

"So the question arises, if there were no business in the month of November, why these bullion traders imported gold in such a big quantity. In fact, in November, the quantity of gold import was much higher than the last year," said an official.

"We believe, out of the total import of 66 tonnes gold, around 10-15 per cent would have gone to genuine customers, due to marriage season. Otherwise, mostly all the gold imported was to convert the illegal black money," the official added.