Thakur said the government has made a provision of over Rs 1 lakh crore towards the union territory's budget in 2020-21, as against Rs 88,911 crore in the previous financial year 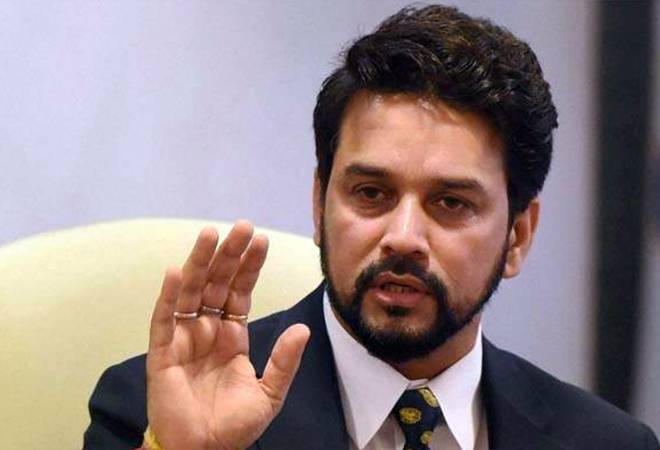 The Rajya Sabha on Monday approved a bill for the budget of Rs 1-lakh crore for the Union Territory of Jammu and Kashmir for 2020-21.

After approval, the bill was returned to the Lok Sabha.

Replying after a discussion on the Jammu and Kashmir Appropriation Bills, Minister of State for Finance Anurag Singh Thakur said only 10 per cent of the funds will be spent for security purposes in the union territory and the remaining have been earmarked for developmental objectives.

Thakur said the government has made a provision of over Rs 1 lakh crore towards the union territory's budget in 2020-21, as against Rs 88,911 crore in the previous financial year.

According to him, one crore people from Jammu and Kashmir were earlier left out of of the Centre's flagship health scheme Ayushman Bharat, but now every resident of the union territory will be covered.

Pointing out that six roadshows were held in the union territory recently, he said the Centre is committed to attracting investments worth thousands of crores into Jammu and Kashmir.

He highlighted that three circuits have been announced for Jammu and Kashmir, with a view to drawing tourists in large numbers.

The Upper House also approved and returned to Lok Sabha another bill for the budget of Ladakh, as required under rules for money bills.

The bills were approved with voice vote after a debate of over two hours.

The Jammu and Kashmir Appropriation Bills were passed by Lok Sabha on March 19.

The over Rs 1-lakh crore budget for Jammu and Kashmir for 2020-21 laid emphasis on the development of newly carved-out Union Territory.

The total budget estimates for the fiscal is Rs 1,01,428 crore, of which developmental expenditure is of Rs 38,764 crore, an increase of 27 per cent.

The government also presented a separate expenditure plan of Rs 55,317.81 crore for the last five months of the current fiscal.