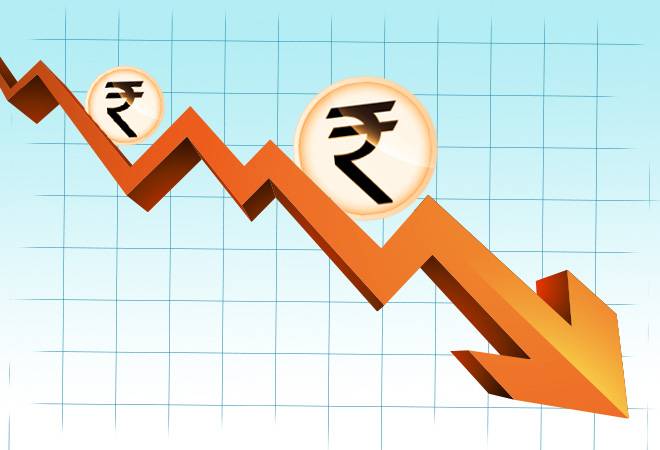 Oil prices continued their recent rally. After sinking to an 18-month low of $42.53 a barrel on December 24, the price of US crude rose for seven of the last eight trading days. Brent crude, used to price international oils, picked up 13 cents to $57.46 per barrel after rising 0.5 percent in London.